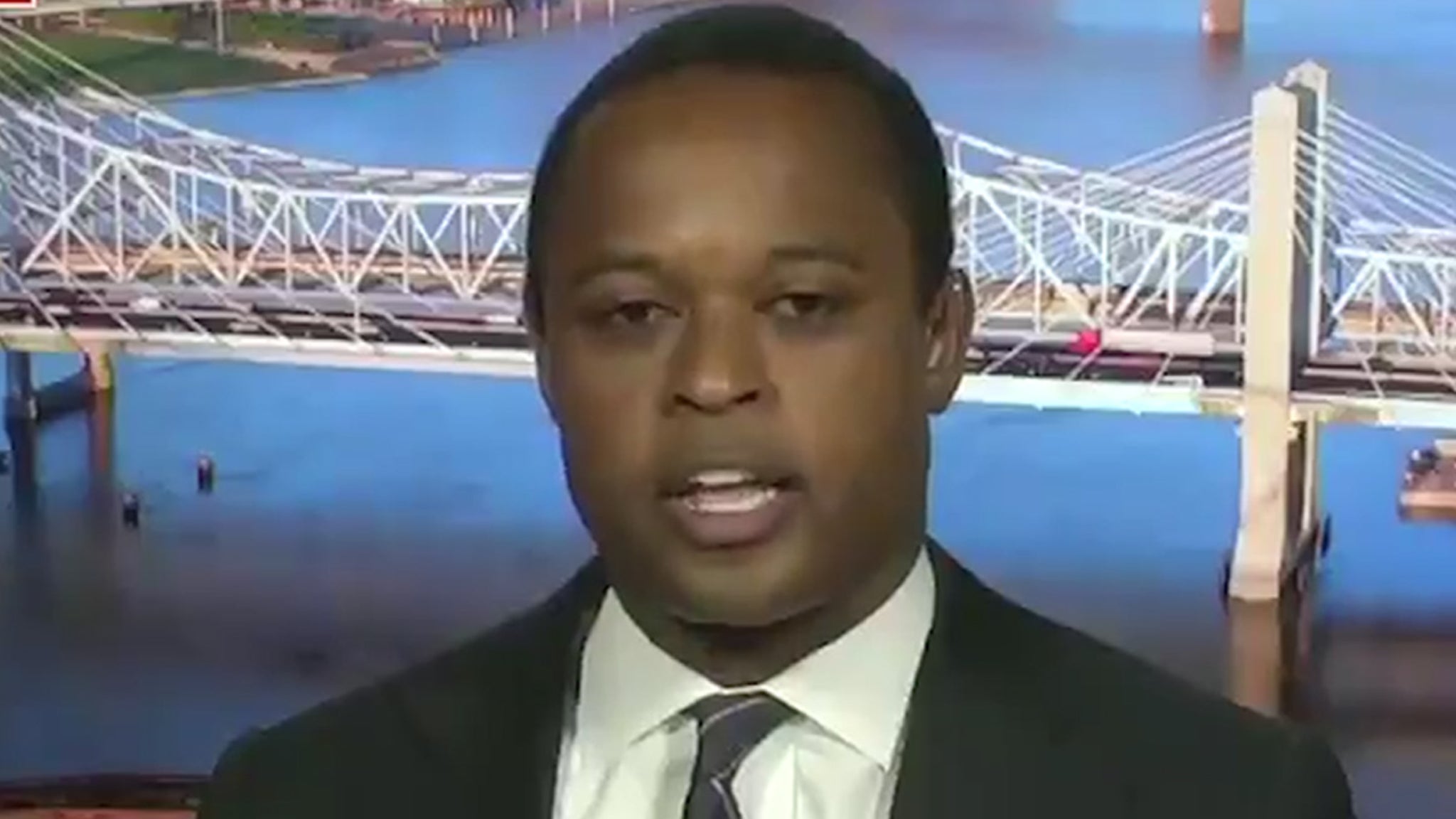 Megan Thee Stallion‘s attack on Kentucky Attorney General Daniel Cameron — calling him a “sellout negro” — won’t draw him into a war of words, because he says his philosophy is … sticks and stones.

AG Cameron went on ‘Fox & Friends’ Tuesday to respond to Meg’s “Saturday Night Live” performance … and he said the disparaging remarks she made about him are the same ones he’s faced since college. He says it’s nothing new, especially for a Black Republican.

ICYMI … Meg name-checked Cameron during her gig … comparing him to Black people who sold their own back into slavery — and the wall behind her read at one point, “Daniel Cameron is No Different.”

Cameron says he agrees with MTS’s message of needing to protect Black women, but says as it pertains to Breonna Taylor‘s case — he insists he did his job, and refuses to cave to the public narrative … which is he fought to clear the involved officers off wrongdoing … instead of prosecuting someone for killing Breonna.

He also said Meg’s remarks don’t hurt him, and only expose the intolerance the “tolerant left” claim to embrace.

Bottom line … Cameron is unfazed, but so are his many, many critics.