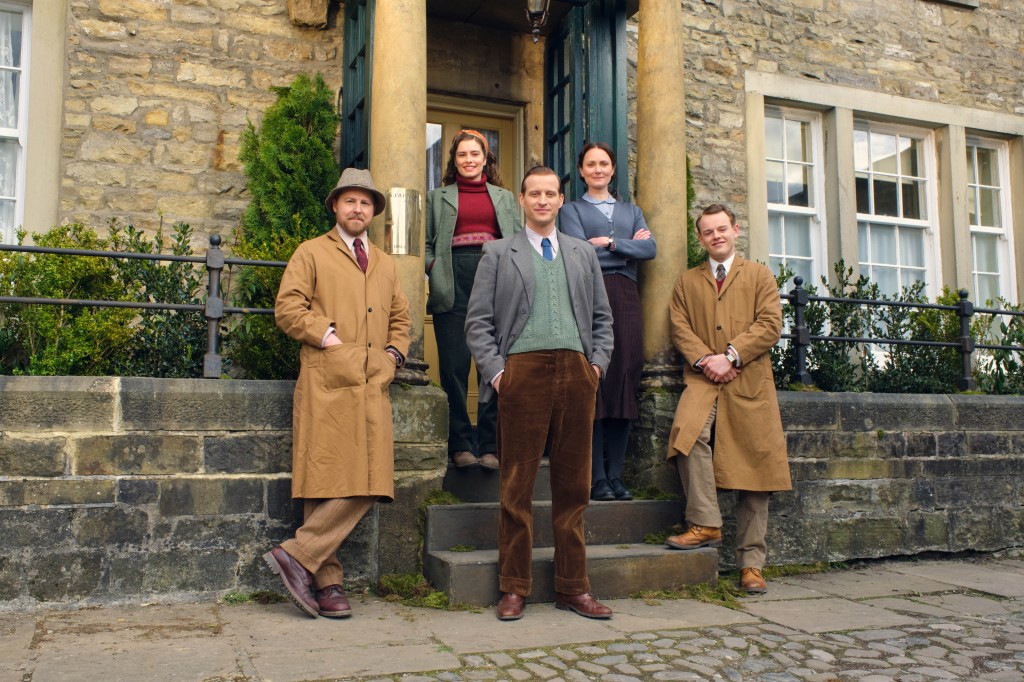 PBS Masterpiece and ViacomCBS UK’s Channel 5 have shown faith in All Creatures Great and Small with a rare double season order.

Lead writer and exec Ben Vanstone had already all but confirmed a third run but the commitment to a seven-episode fourth is demonstrative of the success of the reboot of the 1980s UK hit, which has achieved killer ratings on both sides of the Atlantic.

The first season of the James Herriot adaptation attracted 10M U.S. viewers while, in the UK, episodes regularly consolidate above the 5M mark and the drama has helped establish Channel 5 as a creative force, most recently airing a highly-rated Christmas special.

Filming on season three will kick off in Yorkshire in the spring, re-joining the beloved Skeldale House family in the Spring of 1939 as the prospect of another World War looms large over the Dales. Change is afoot for all the Darrowby residents, especially James and Helen, who are embarking on the next chapter of their lives as the wider world around them heads toward a period of great uncertainty

Masterpiece’s Simpson said audiences have “embraced the charming series,” with ViacomCBS UK Deputy Director of Programmes Seb Cardwell adding: “It is clear that our viewers adore James Herriot’s adventures in Darrowby and so do we at Channel 5.”