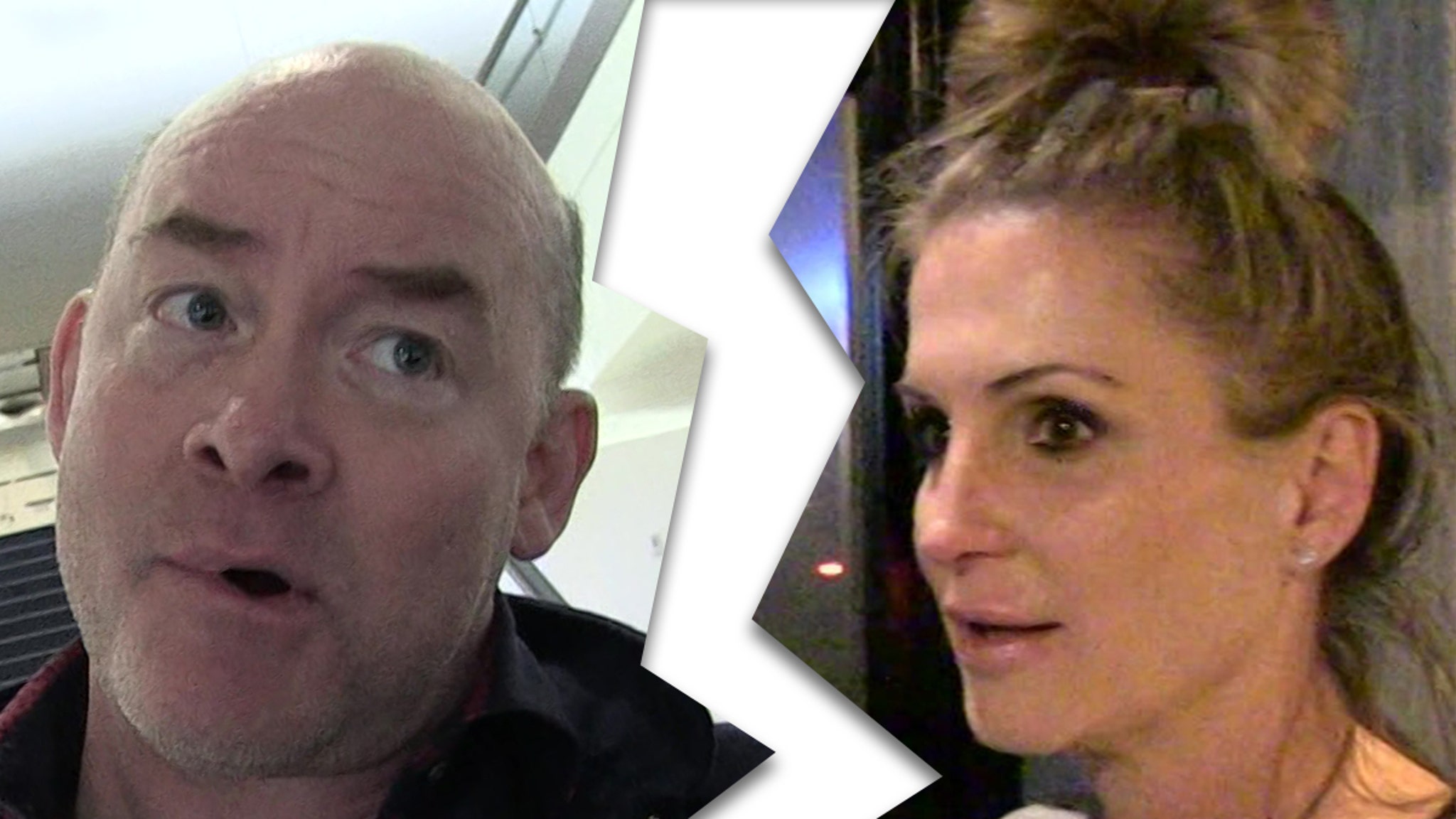 David Koechner, famous for playing Champ Kind on “Anchorman,” is calling it quits on his marriage … he just filed for divorce. Whammy!!!

According to court records, David filed docs Tuesday in L.A. Superior Court to divorce Leigh Koechner after more than 20 years of marriage.

The exes have five kids together, including minor children … which could make the divorce a lot more complicated.

David and Leigh initially met on an airplane, and they tied the knot way back in June 1998. It’s unclear what led to the split.

Oh and get this … Leigh is a motivational speaker and she’s currently teaching a 6-week webinar on divorce.

No word if David is signing up for the course.