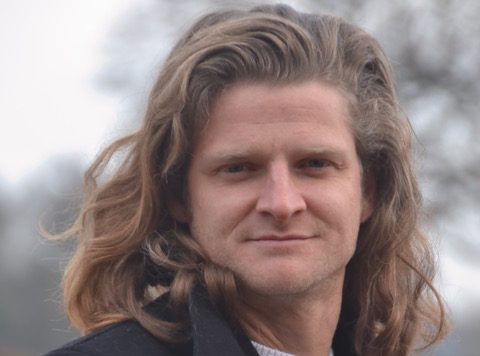 EXCLUSIVE: Around The World In 80 Days writer Stephen Greenhorn is penning an adaptation of James Goodhand’s YA novel Last Lesson for Sanditon producer Red Planet Pictures.

Death In Paradise indie Red Planet has optioned the rights to Goodhand’s debut, which was published last year and examines the psychological breakdown of model student and talented musician Ollie Morcombe after he suffers an horrific accident. Having previously been one of the popular kids, he’s now become an outcast and his life made a living hell by vicious bullies. As Ollie reaches the extremities of breaking point, he takes matters into his own hands and, on the last day of the school year, brings those bullies a gift; a homemade pipe bomb.

Greenhorn, who is part of the writing team on BBC1’s upcoming Around The World In 80 Days adaptation, is penning the series, which is not yet attached to a broadcaster. He is the creator of Scottish BBC soap River City and The Proclaimers musical Sunshine On Leith.

Red Planet Joint MD Belinda Campbell said Last Lesson is “perfect for TV,” although the move into YA represents a “slight departure” for the producer.

“It’s written in such a visual and visceral way and is utterly gripping, moving and thrilling,” she added. Goodhand described the adaptation as a “dream come true.”

The move caps off a busy year for Red Planet, which also secured the rights to Sunday Times bestseller Our House – now being turned into an ITV drama starring Line of Duty’s Martin Compston.

The Asacha Media Group-owned outfit has also optioned Megan Hunter’s The Harpy and Anthony Johnston’s The Euphoria Code, while seasons of PBS/BritBox’s Sanditon and long-runnning BBC1 drama Death In Paradise are in production.

The Last Lesson deal was struck by Emily Hayward Whitlock at The Artists Partnership on behalf of Harry Illingworth at DHH Literary Agency.