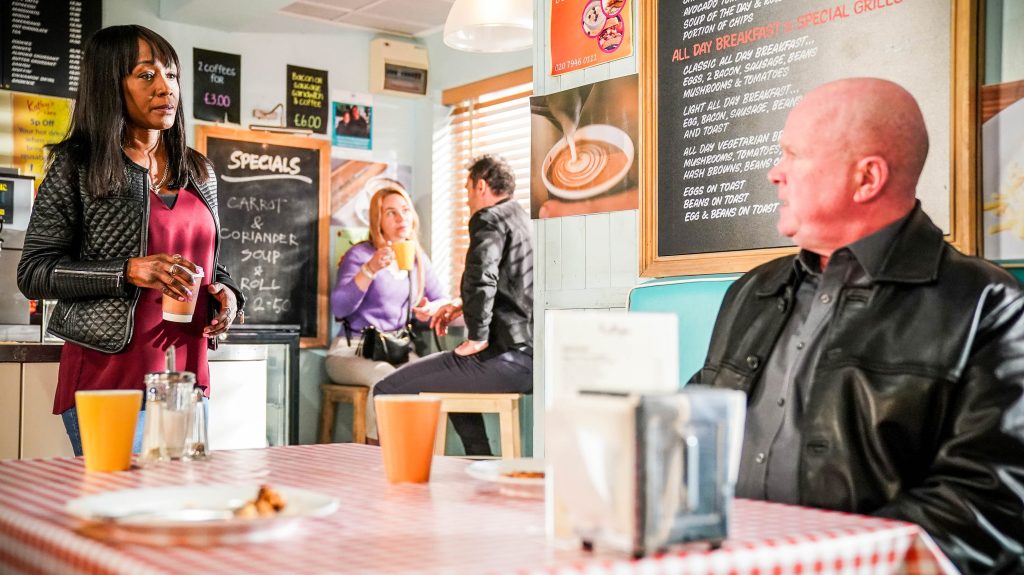 BBC Studios and Directors UK are teaming up to offer upcoming directors from under-represented backgrounds the chance to join a mentoring scheme, working across continuing dramas like EastEnders.

The initiative is looking for an unspecified number of individuals who have some experience behind a camera, whether it be on short films, pilots, features, or television, and are looking to take their craft to the next level.

Successful applicants will be taken under the wing of directors on shows, including EastEnders and Casualty, where they will be exposed to the challenges of prepping, shooting, and editing in a multicamera environment. The scheme comprises:

Opportunities on EastEnders will open first. To express an interest, email directorscheme.eastenders@bbc.co.uk and you will automatically be sent a link to the application form. For all other shows, contact Lorraine.Brown@bbc.co.uk.