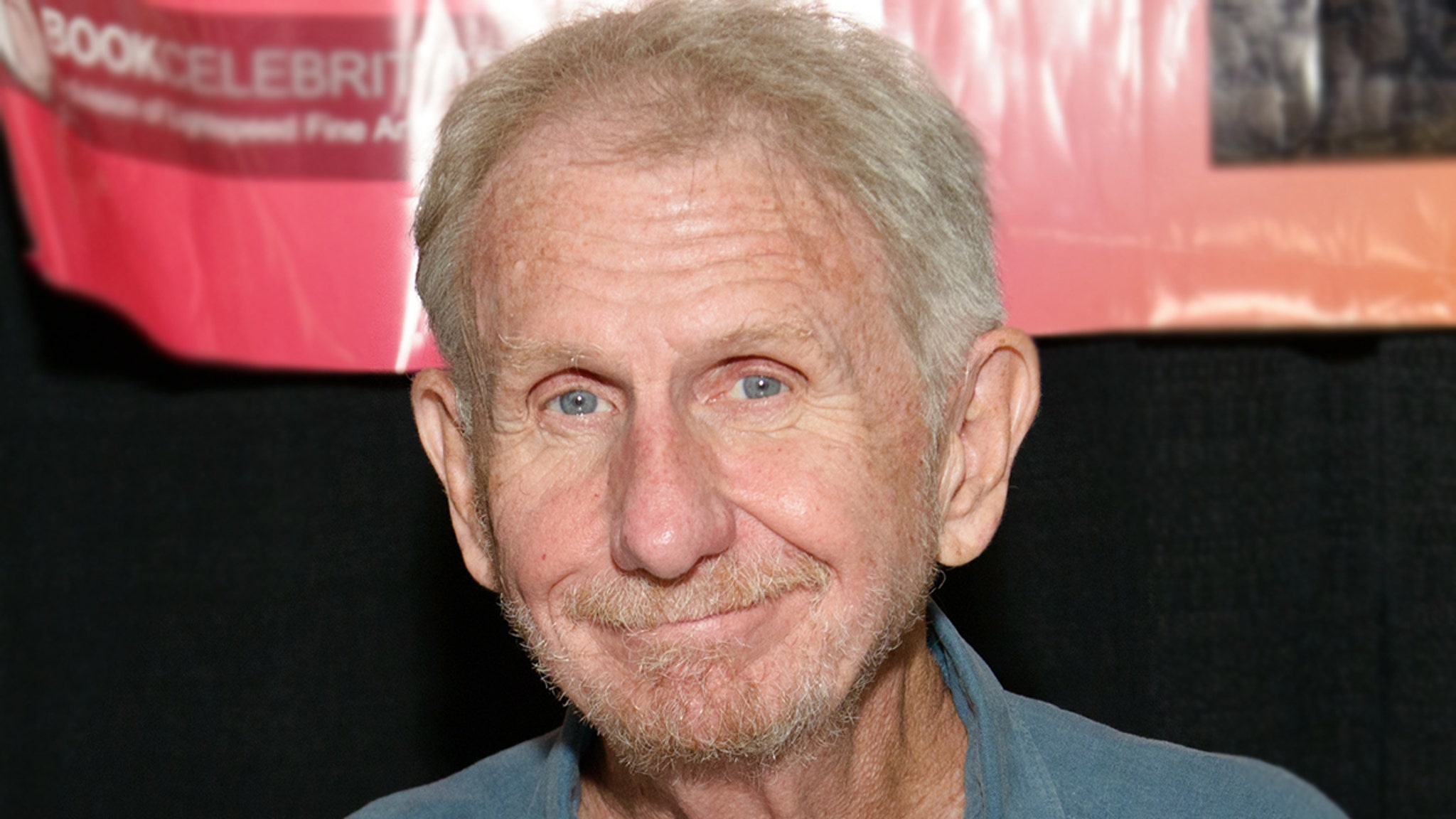 Rene Auberjonois — who starred in “Benson,” “Star Trek: Deep Space Nine” and several other hit shows over the decades — has died.

The veteran TV, movie and voice actor passed away Sunday at his L.A.-based home after a battle with metastatic lung cancer, according to his son, Remy, who spoke to the Associated Press.

Auberjonois is perhaps best known as Clayton Endicott III on “Benson” — the snobbish chief of staff to Governor Eugene X Gatling in the hit ’80s sitcom — which itself was a spinoff of “Soap.” He played the role for 6 seasons, acting in 135 episodes through 1986.

In the ’90s, he went on to play Odo on ‘Deep Space Nine’ opposite Avery Brooks — starring in all 173 episodes. His TV career was even more prolific beyond that though — Auberjonois had supporting roles in hits like ‘”NET Playhouse,” “Rhoda,” “Charlie’s Angels,” “Frasier,” “Starsky and Hutch” “The Jeffersons,” “L.A. Law,” “Matlock,” “Boston Legal,”” “Madam Secretary” and many, many more.

As far as movies are concerned, he might be best remembered as Father John Mulcahy in “MASH” … and for voicing Chef Louis in “The Little Mermaid.” He acted in plenty of others too — ‘Police Academy 5,’ ‘King Kong,’ ‘The Patriot,’ ‘Eyes of Laura Mars,’ ‘Batman Forever,’ etc.

The guy might’ve been an even busier voice actor, having lent his talents to animated series like “Jonny Quest,” “Pound Puppies,” “The Looney Tunes Show,” “Scooby-Doo,” “Archer,” “Justice League” and a bunch of others. In short, he worked a lot … and had an extensive resume.

Auberjonois is survived by his wife, Judith, his 2 children and three grandchildren. He was 79.