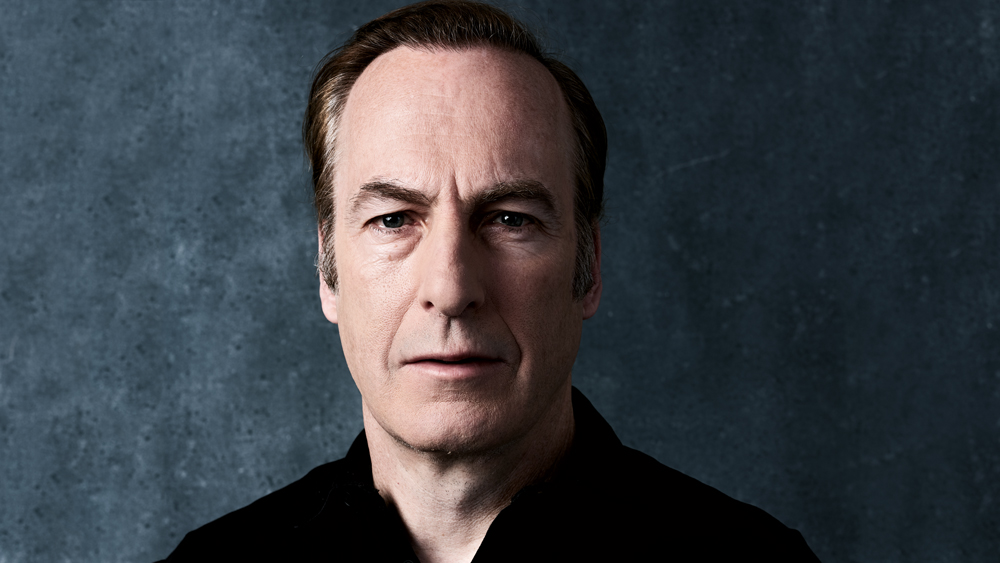 Better Call Saul star Bob Odenkirk collapsed on the Sony lot on Tuesday, Deadline has confirmed. Odenkirk was on the set of his Breaking Bad spinoff when he fell to the ground. His actual condition is unknown, but the actor was rushed to the hospital, where he remains.

Production on the sixth and final season of Better Call Saul was underway, after its scheduled start in New Mexico in March. AMC Networks chief operating officer Ed Carroll said early this year that the popular series would likely return in the first quarter of 2022 after Covid-related delays.