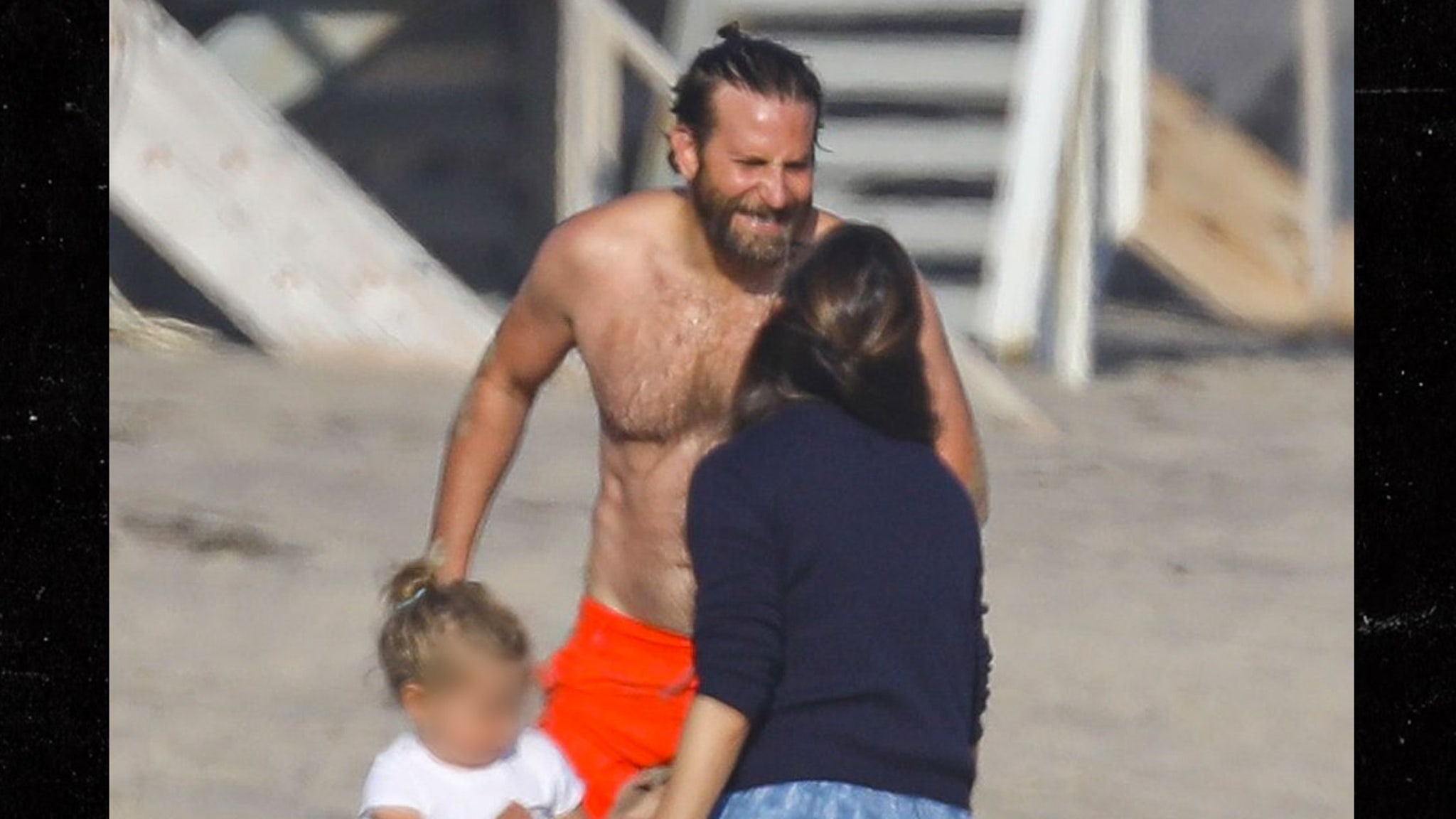 Bradley Cooper and Jennifer Garner have a long past together, and judging by the photos they may also have a present.

The former “Alias” stars hit up Malibu beach Wednesday, along with a little girl who appears to be Bradley’s daughter, Lea De Seine Shayk Cooper.

Bradley and Jen have something in common … they’ve both split from their partners … obviously Jen more recently than Bradley.

The 2 have been seen together over the years, but now that they’re both available … who knows? But if you can glean anything from a few snapshots … sure looks flirty.

There were rumors during their “Alias” days that costars Bradley and Jen may have been a thing, but it never materialized … at least not publicly.

Who knows whether this is something, but when people break up they often gravitate to people they know, and lots of times that develops into something. If you didn’t know that … it’s actually a thing.