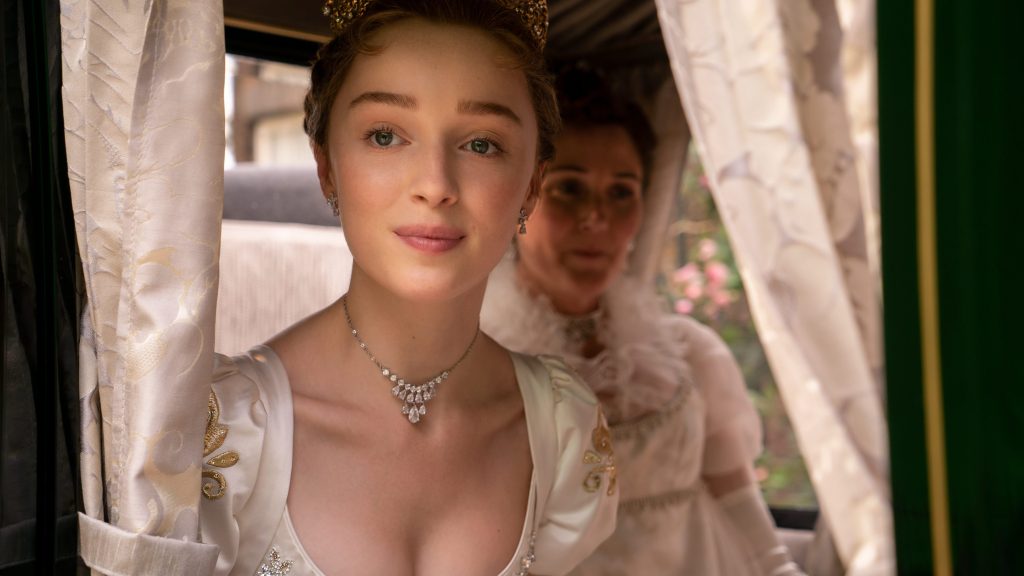 Deadline understands that filming should get back underway on the Netflix smash hit today after the crew member went into isolation and everyone working on the series was tested for the virus. No cast members were affected.

Bridgerton is produced in the UK by Shondaland through the production vehicle Household Pictures. It makes use of some of the country’s grandest stately homes to tell the story of Julia Quinn’s bestselling novels.

Season 1 was a sensation, becoming Netflix’s biggest ever series after it was watched by a record 82 million households around the world. The show was also nominated for 12 Emmy Awards this week.

The Regency-era romp is up for best drama series, while leading man Regé-Jean Page, who played the dapper Duke of Hastings Simon Bassett, has scored a nomination in the leading actor, drama, category.