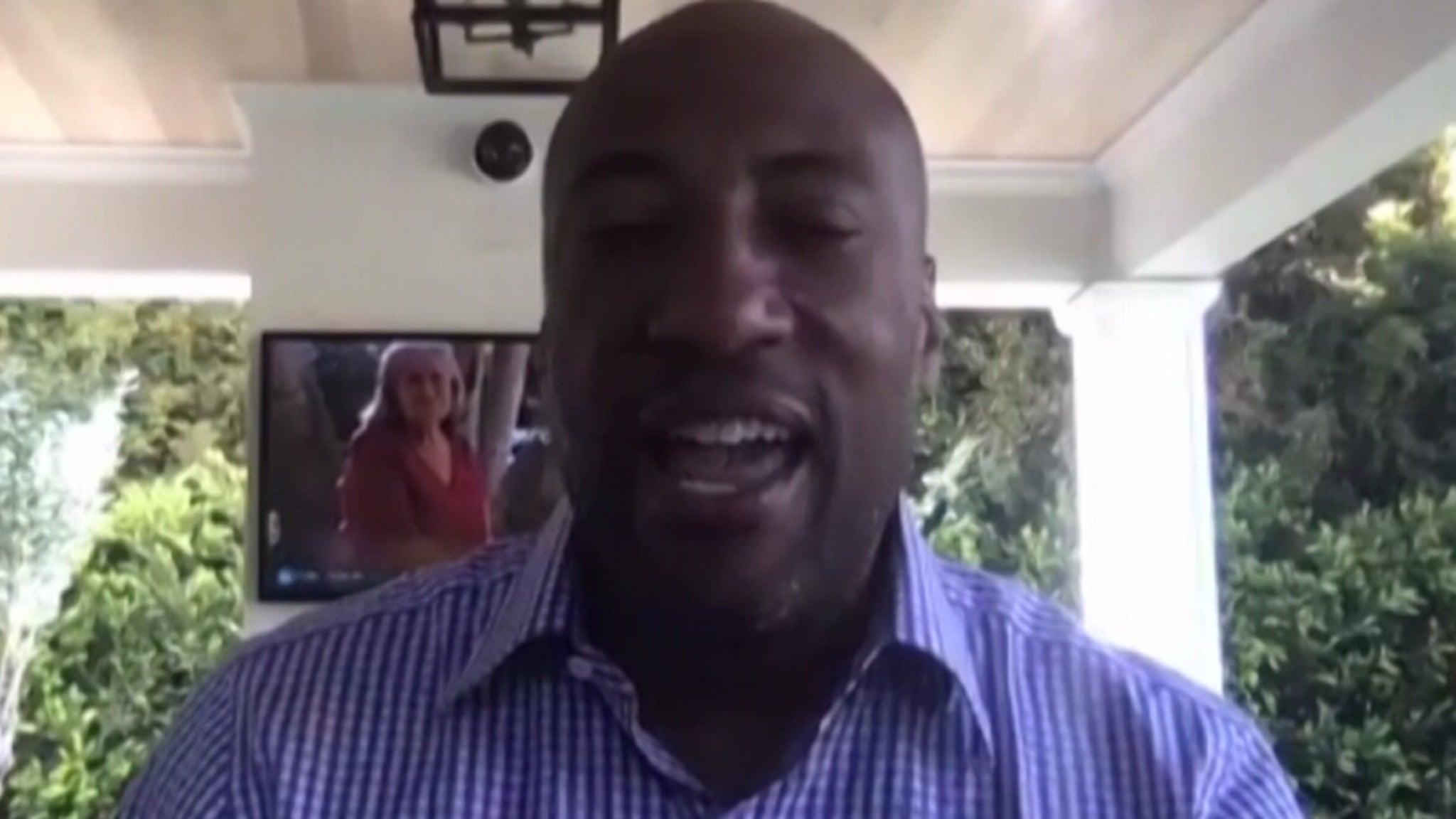 Byron Allen says the news about people waiting in line for hours to feed their families motivated him to do something, and he got instant support from a slew of superstar comedians.

The famed TV mogul told us he hatched the idea for the “Feeding America Comedy Festival” just a couple weeks ago, and his first call to get it going was to Kevin Hart.

Byron was on “TMZ Live” Tuesday and said he followed up with calls to Tiffany Haddish, Eddie Murphy, Billy Crystal, Adam Sandler and so many more … and they all had the same answer — let’s do this.

Byron — who’s partnering with Funny or Die to produce the benefit — says viewers can expect more than just cookie-cutter material from the comics and actors. He tells us he gave them free rein to get creative in 2-3 minutes … and it’s going to produce lotsa laugh-out-loud moments.

‘Feeding America’ encompasses a nationwide network of 200 food banks, and Byron told us the majority of them are facing increased demand for food and supplies due to the COVID-19 pandemic.

The special airs this Sunday, May 10 at 7 PM on NBC, the Weather Channel, Comedy.TV and the app Local Now.