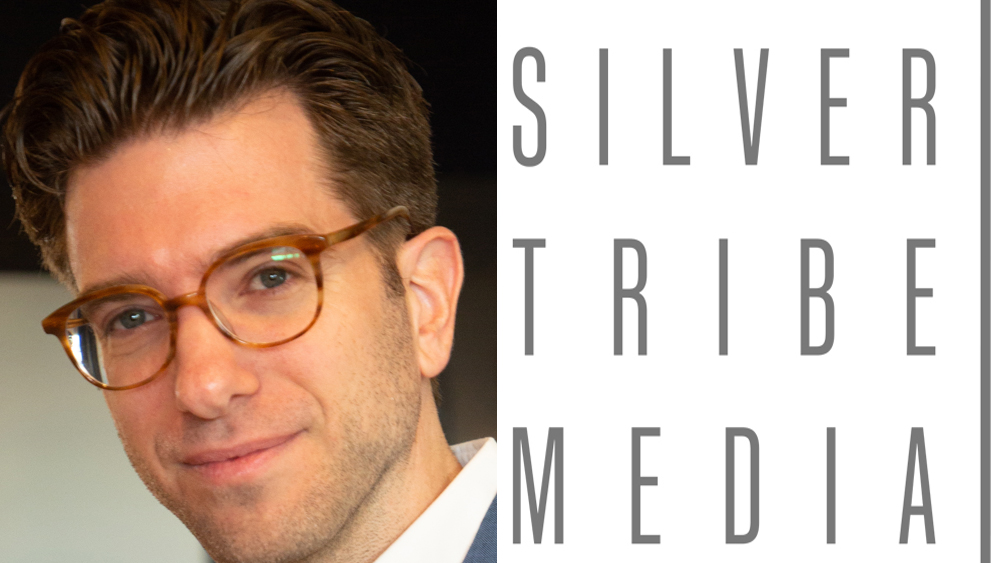 EXCLUSIVE: CAA sports media agent Michael Klein is leaving the agency to form a management company with a specialty in audio and betting.

His client roster, includes ESPN’s Mina Kimes and Bomani Jones as well as PFT Commenter, the alter ego of Barstool Sports NFL writer Eric Sollenberger, will continue to be co-repped with CAA.

The new firm, Silver Tribe Media, will be based in LA.

Sports wagering has been dramatically expanding since the Supreme Court made a landmark ruling in 2018 legalizing it in New Jersey. A number of other states have followed in legalizing betting, and businesses like DraftKings and FanDuel have grown along with the opportunity. Media companies have also jumped aboard the betting trend. With increasing numbers of athletes looking to establish a media presence, Klein sees Silver Tribe as a home for those looking to take that step.

“I’m excited to begin this next chapter with Silver Tribe Media and work with my clients to pursue new opportunities,” Klein said. “CAA’s support through this process has been phenomenal, and I look forward to working in partnership with them.”

Audio deals have proliferated of late as tech companies like Spotify, Amazon and Apple look to assert themselves in podcasting. The Interactive Advertising Bureau estimates that the podcast ad category will be worth $2 billion by 2023. Sports has been a particularly dynamic sector. Notable figures like Colin Cowherd have launched podcast networks and ESPN alums Dan Le Batard and John Skipper have raised start-up capital for their new content outfit, Meadowlark Media. Spotify’s $196 million acquisition of The Ringer, which was launched by former ESPN personality Bill Simmons, has been one recent deal of significance in the space.

Klein joined CAA in 2018 after a decade-long run at MAXX Sports and Entertainment. He was also a VP at communications firm Hiltzik Strategies.