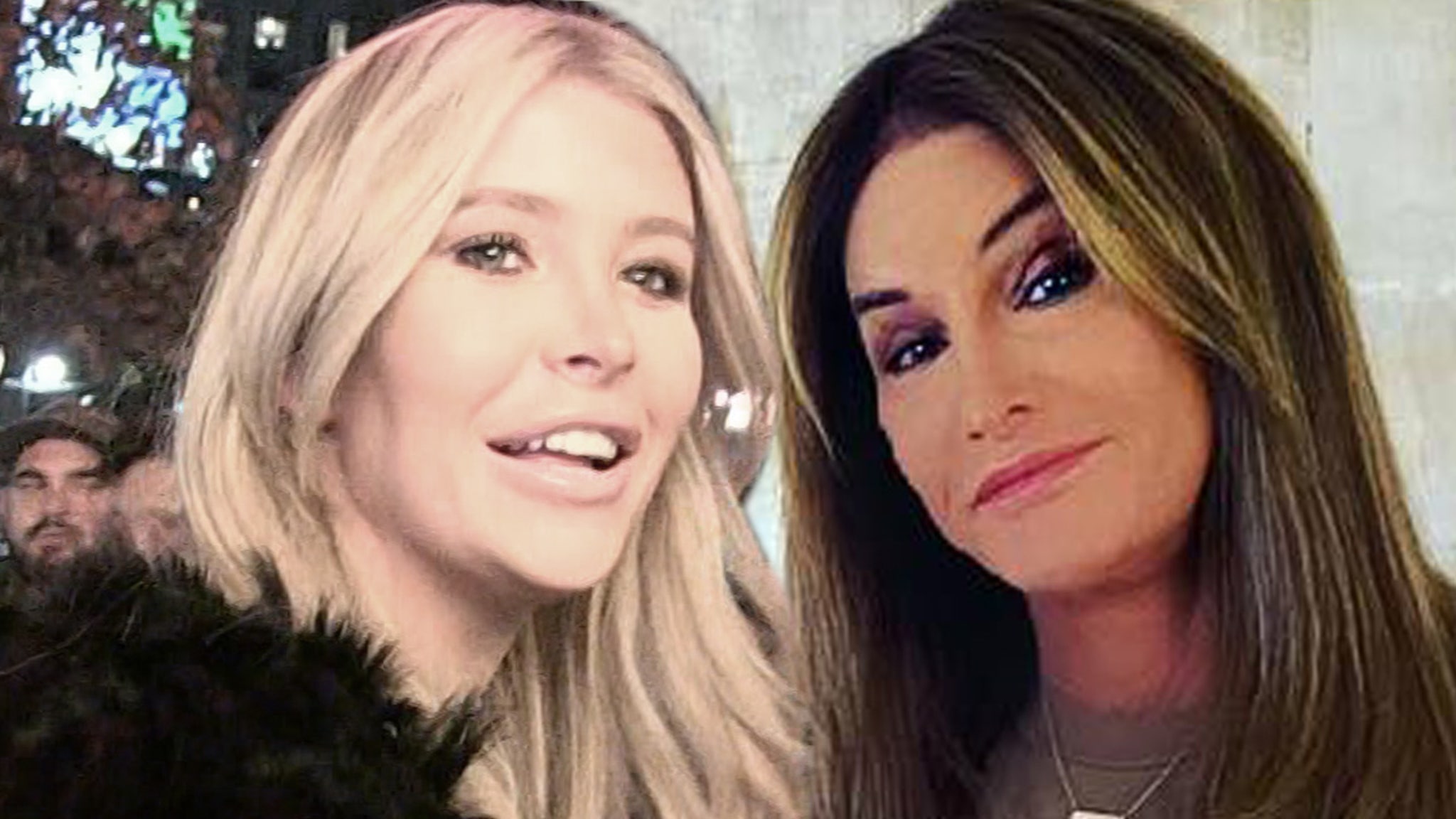 Sophia Hutchins and Caitlyn Jenner have signaled publicly how much they want to be part of ‘Real Housewives of Beverly Hills’ … and now we’re told they’re actively trying to make it happen.

Sources close to the gal pals tell TMZ … Sophia recently sat down for dinner with former ‘Housewives’ castmate Eileen Davidson, and they talked about the show and the possibility of Sophia filling a vacancy.

We’re told they also chatted about Eileen’s experience on the show and Sophia got enough good feedback that she decided ‘RHOBH’ was something she wanted to do.

Our sources say Sophia’s camp reached out to production and the sides have been talking about the possibility of her joining the show, possibly as a main cast member … and Sophia’s roommate Caitlyn would also make appearances.

Sophia seems like a good fit … she knows Lisa Rinna socially, and Caitlyn knows Harry Hamlin … so it could be organic for them to come aboard.

We got Sophia outside Craig’s in West Hollywood and she was coy about joining the show, but our sources say Caitlyn advised Sophia to pursue a spot and wants to be a “friend of the show” herself.

As you know, Sophia and Caitlyn live out in Malibu, but that wouldn’t be unprecedented on ‘RHOBH’ … a lot of the housewives have lived in the ‘Bu, including Denise Richards.

We broke the story … Kathy Hilton is also in talks to become a series regular, but hasn’t pulled the trigger on Bravo’s offer.

As for Sophia and Caitlyn, our sources say nothing has been signed but they are hoping to snag spots.