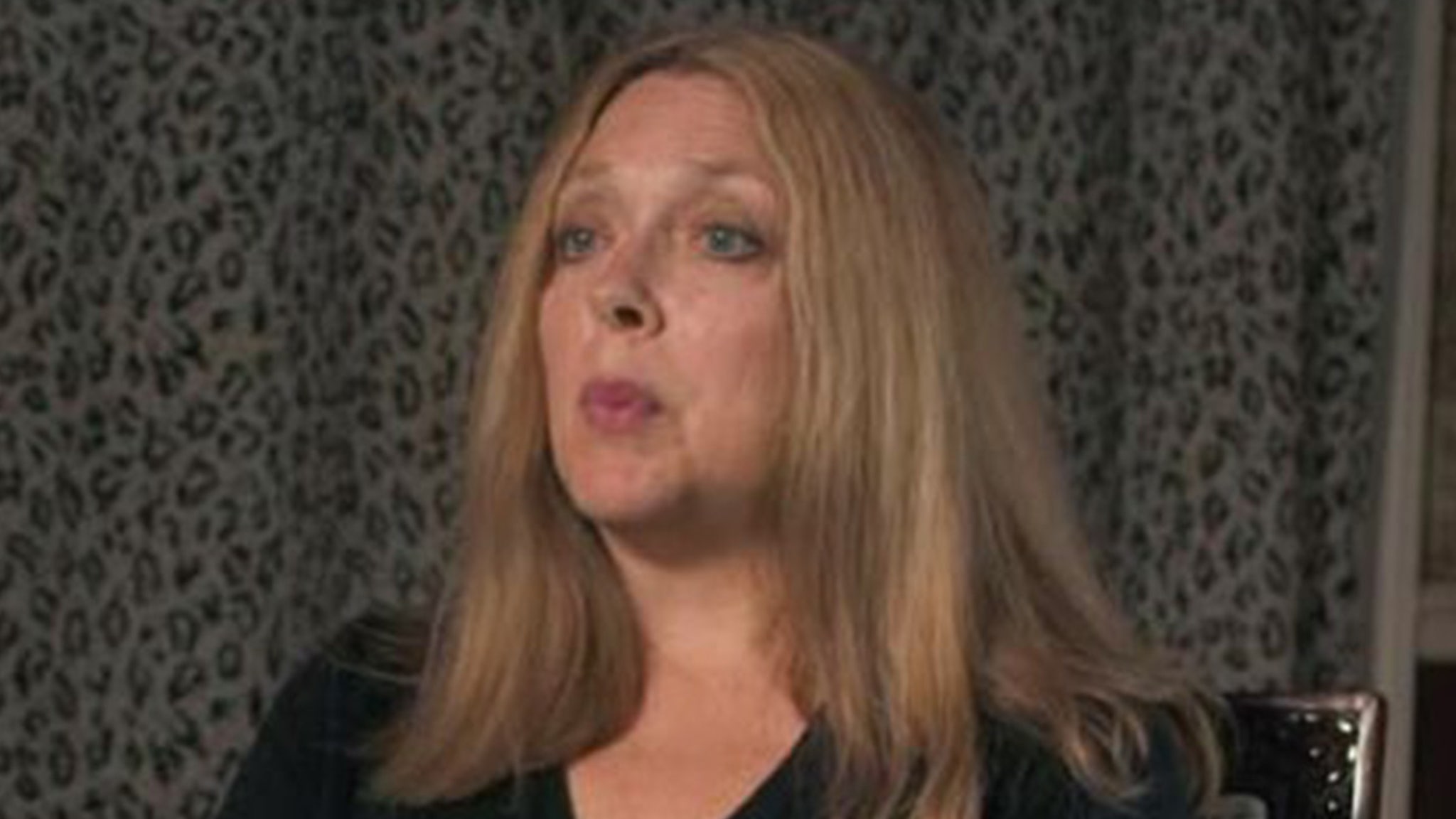 Carole Baskin wrote that she would have killed her first husband to get out of her marriage in an old letter to Don Lewis‘ first wife, but despite that seemingly shocking reveal … Carole says it desperately needs context.

The ID channel is airing a special on Joe Exotic and all his related ‘Tiger King’ craziness this weekend, including ongoing speculation Baskin played a role in Don’s 1997 disappearance.

We got a sneak peek of one piece of evidence the show’s investigators claim lends credence to the speculation — a long letter Carole sent to Don’s wife, Gladys, in August 1990 … while in the midst of having an affair with him.

The letter seems to detail her relationship with Don, but includes a disturbing line about her first husband, Michael Murdock. Carole wrote … “I had to get out of my marriage and would have eventually killed my husband to do it.”

Baskin confirms with TMZ that she wrote those words, but adds … “I only meant it in the context of self-defense as Mike Murdock was physically abusive to me to the point of causing me to fear for my life.”

Carole has previously claimed numerous times that Murdock — who she wed in 1979 and is the father of her daughter, Jamie — was extremely abusive.

Carole and Don both divorced their first spouses and married in 1991. Baskin has recently insisted — yet again — she had nothing to do with his disappearance and claims she was the only person trying to get him mental health help before it happened.