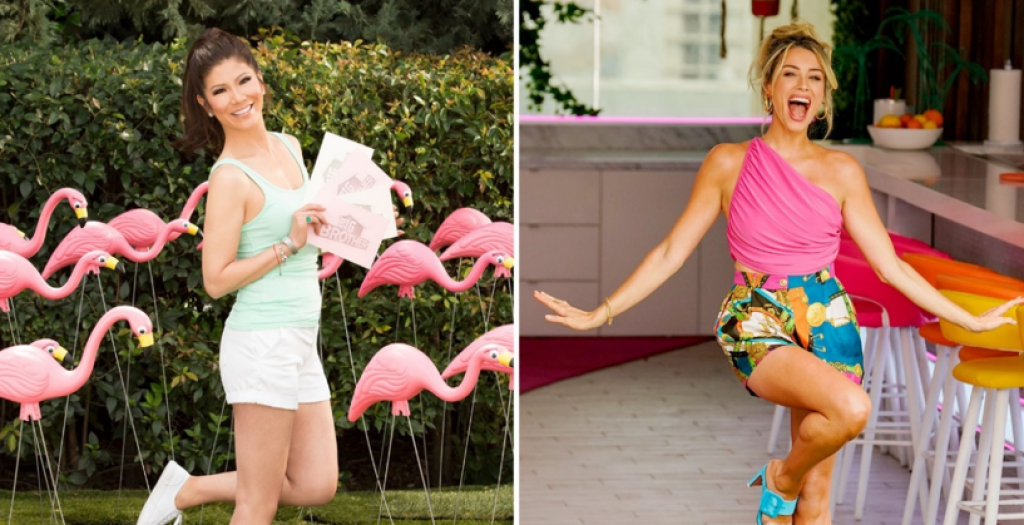 CBS will have Big Brother and Love Island back together again.

Big Brother will return at 8pm with a 90-minute episode followed by a 90-minute premiere of Love Island at 9:30pm.

CBS’ SVP, Alternative Programming Mitch Graham told Deadline recently, “I’m excited to have Big Brother more in pattern this summer combined with Love Island, that’s a good, solid, one-two punch for the schedule. It gives us a lot of hours, a lot of content and hopefully we can use each of those shows to feed off one another.”

Last year, due to the Covid pandemic, the second season of Love Island was forced to premiere at the end of August. Its first season had premiered at the start of July. Similarly, Big Brother premiered in August last season rather than its traditional June bow.

Big Brother is entering its 23rd season and from July 11 will air Sundays and Wednesdays at 8pm with a live eviction show on Thursdays. Chen Moonves revealed that the Big Brother house this year will be known as the BB Beach Club.

Love Island is heading into its third season in Hawaii, rather than the Fiji of its first season or the Las Vegas of its second season. After its premiere, it will air Thursday and Friday at 9pm and Sunday at 9pm during its first week and after that it will air Tuesdays through Fridays and Sunday for the remainder of the season.

Vandenberg revealed during the conversation that the house in Hawaii was previously a vacation home rented by Justin Bieber.

Big Brother is produced by Fly On The Wall Entertainment in association with Endemol Shine North America with Allison Grodner and Rich Meehan as exec producers.