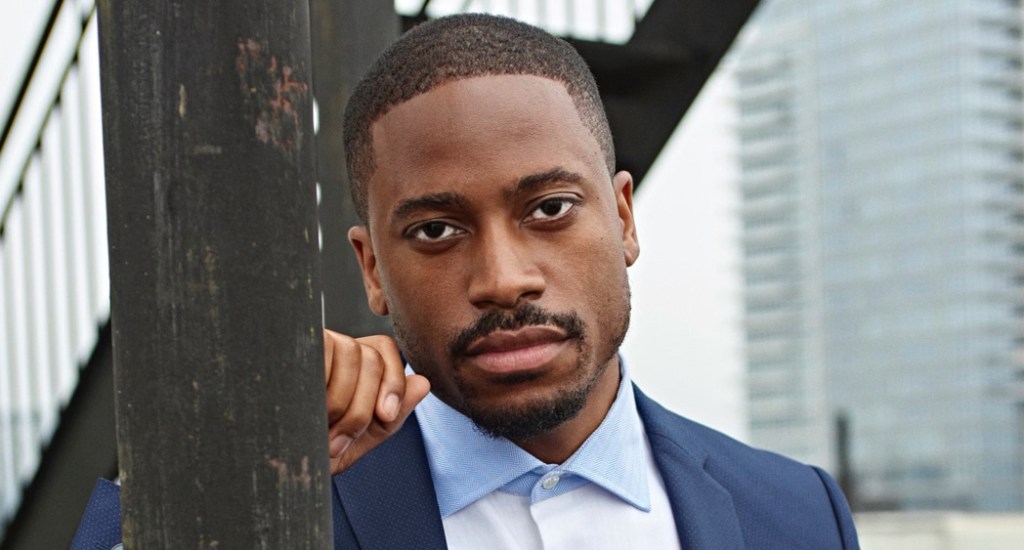 Written and to be directed by Susannah Grant (Unbelievable, Erin Brockovich), Coercion is inspired by the life of Rebecca Bender, a national leader on and survivor of sex trafficking.

Coercion depicts Bender’s (Chandler) escape from the world of sex trafficking after six years, her struggles to return to a “normal” life, and her emergence as a confident, funny and impassioned advocate for justice.

Brown will play Dawson, a young special agent with the FBI who is tasked with doing something about the prostitution problem in Vegas.

Brown played the series regular role of Sean on Love Is… for OWN. He also has recurred on Power and The Affair and guested on shows including FBI, Chicago P.D. and Unforgettable. His feature film credits include You Got Served: Beat the World and Baked in Brooklyn. Brown is repped by Luber Roklin Entertainment, Gersh & Jackoway Austen Tyerman.