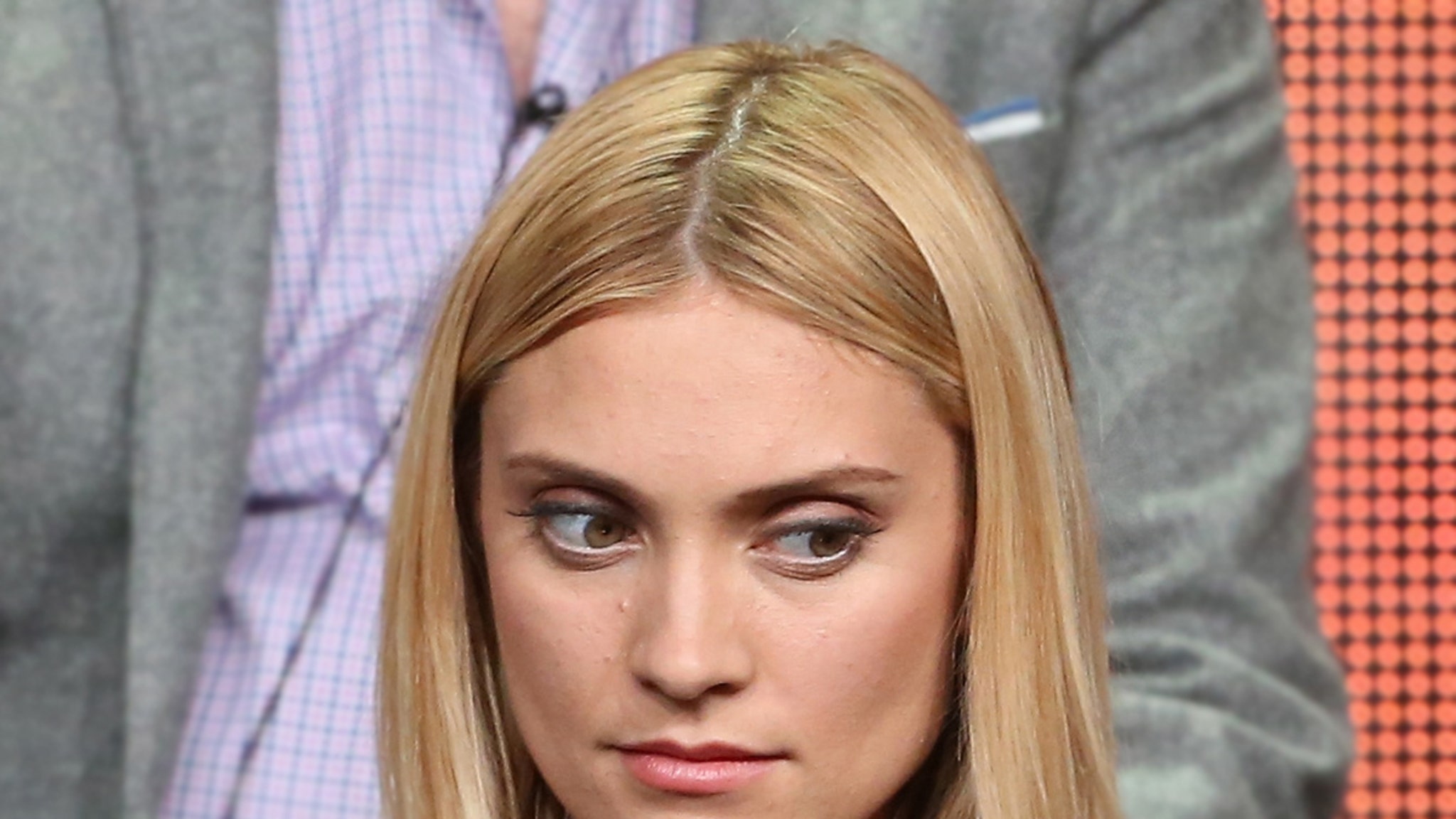 Kelsey Grammer‘s daughter, Spencer, got cut up by a man who started swinging a knife in NYC — all because the restaurant she was at was about to close and wouldn’t let him in.

Law enforcement sources confirmed the scary incident went down late Friday night at a place called The Black Ant in the East Village — which was about to close up shop right before midnight as some guy — whom witnesses described to cops as seemingly drunk — walked up and demanded entry … only to be turned away by the staff.

We’re told that sent the guy into a rage, because he whipped out a blade and started hacking away in a full-on brawl with guests and employees. During the mayhem, we’re told Spencer and a friend of hers were 2 of the victims who got slashed as the man raged.

Our sources say Spencer and her friend were actually among some of the people trying to pry the maniac off people, and as a result they suffered gashes … Spencer to her arm and the friend to her back. They were taken to a hospital and treated for non-life-threatening injuries.

We’re told the man fled by foot and cops are investigating. BTW, in case you’re unfamiliar with Spencer — you probably know her voice … she plays Summer Smith on ‘Rick & Morty.’

Just another crazy day in the time of ‘rona — and it goes to show … even celebs and their kin can fall victim to the madness. The New York Post broke the story. Get well, Spence.