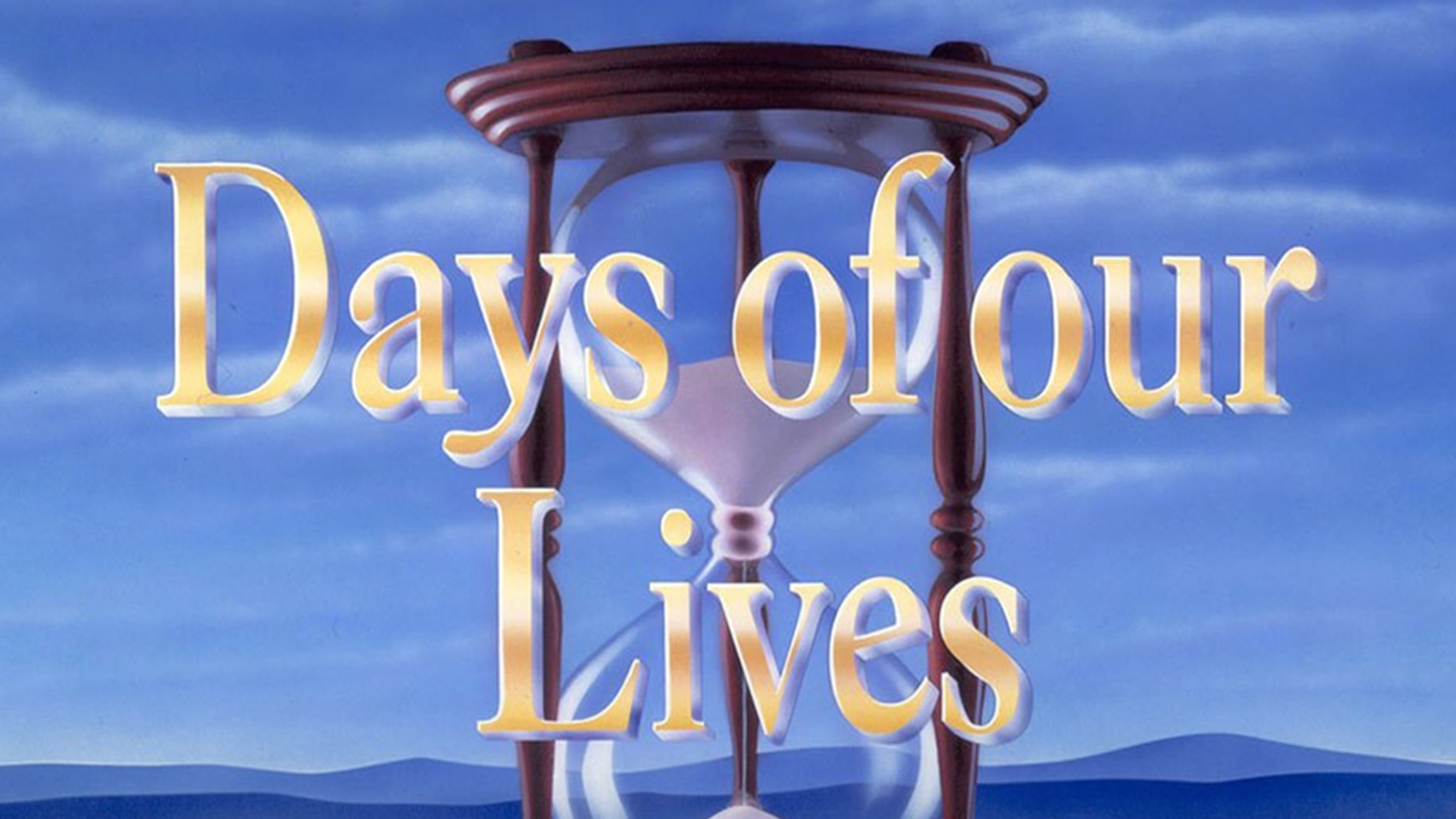 There’s MORE sand in that hour glass, after all — “Days of Our Lives” … the soap opera just got renewed for its 56th season on the heels of the cast being released from their contracts.

Sources involved in production confirmed the long-running sudser got the good word Thursday from executive producer Ken Corday. The green light means the cast doesn’t have to sweat the bad news they got just 10 days ago.

As we reported, producers let all the actors out of their deals, but the show was still scheduled to air through the end of this season … in summer 2020. They’ve taped that far ahead.

You’ll recall … Chrishell Hartley, who plays — or played (spoiler alert) — Jordan Ridgeway on the soap, told us the situation wasn’t as dire for ‘Days’ as it seemed, and she predicted more episodes after the current well ran dry. Turns out, she was right!

No character is ever really gone in the soap biz, and the same is apparently true for ‘Days.’