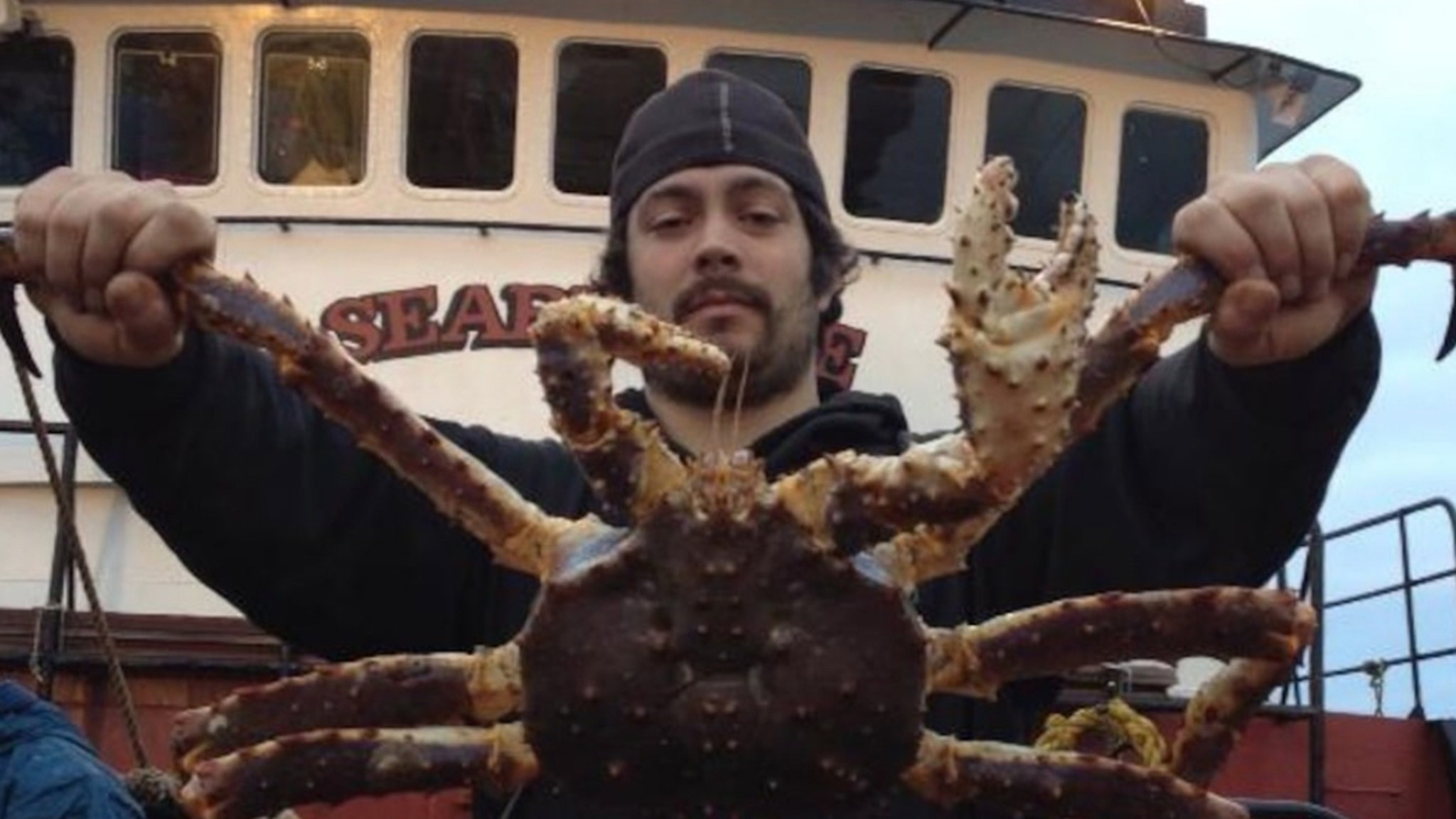 Mahlon Reyes, a deckhand on one of the “Deadliest Catch” crab fishing boats, died from a drug overdose … TMZ has learned.

Mahlon’s cause of death is listed as acute cocaine intoxication … according to Flathead County Sheriff and Coroner, Brian Heino. He also tells us the death has been ruled accidental.

TMZ broke the story … Mahlon died in Whitefish, Montana back in July, after suffering a massive heart attack and going on life support. His wife told us his death came as a complete shock to the family because he had no known existing health conditions.

Mahlon’s death came while he was rehabbing a torn Achilles, suffered while crabbing, and we were told he was working his butt off to make it back to Alaska for another crab season.

Known for working on 2 “Deadliest Catch” boats, the Seabrooke and Cape Caution, Mahlon was only 38.