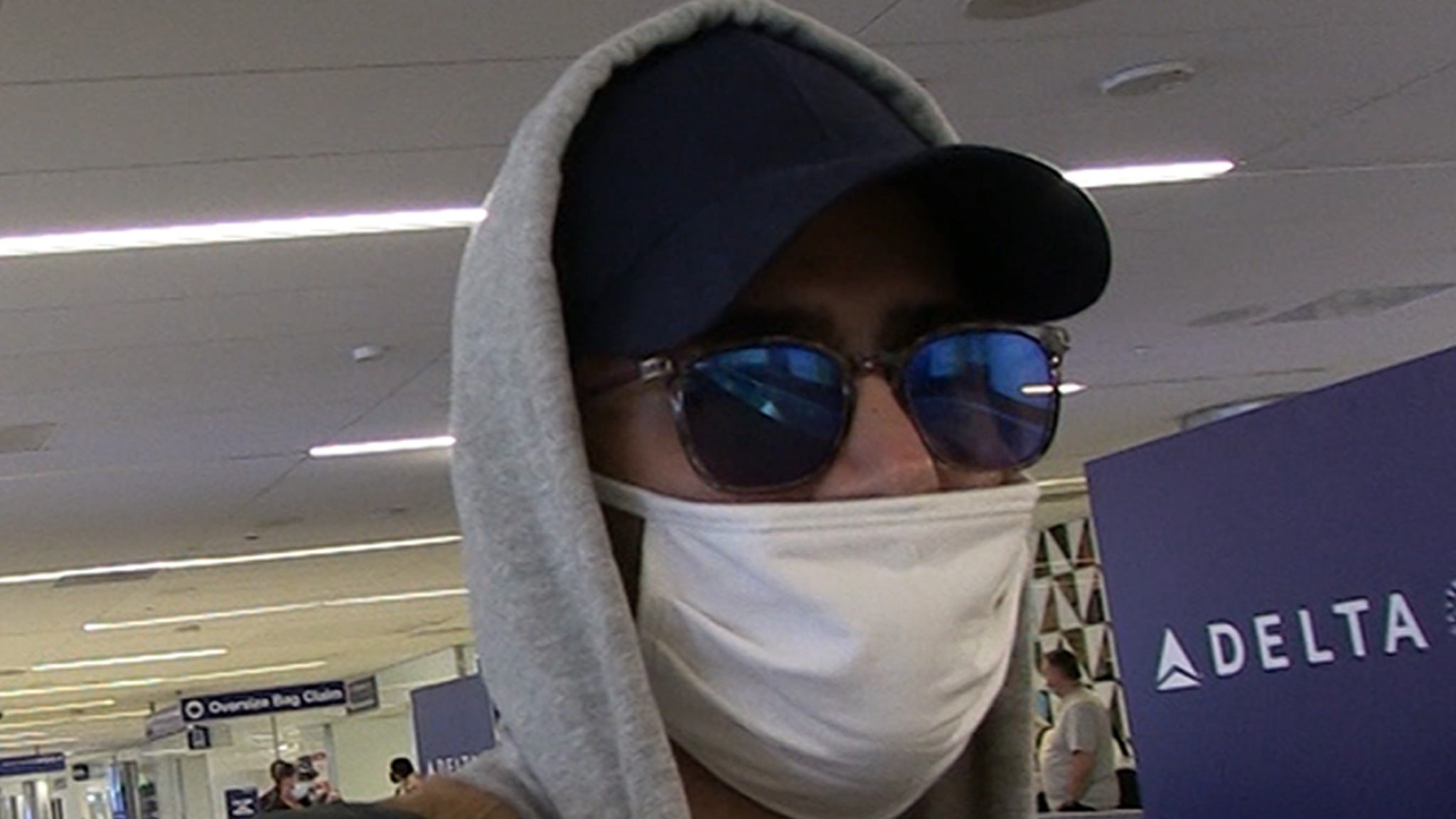 Demi Lovato‘s ex-fiance looks and sounds pretty broken up over their split … he says he still hasn’t spoken to her, and he’s tired of people bullying him online.

We got Max Ehrich at LAX Thursday and he told our photog he’s not bothered by her new song about their split, but what’s really grinding his gears are the social media trolls coming after him.

As we reported … Demi was frustrated with her ex going ham about their split — Max somehow compared Demi and their breakup with Jeffrey Epstein — and she leaked her new breakup song, “Still Have Me.”

Max says the people in his mentions need to back off and stop bullying him, because they don’t know what happened between him and Demi.

It’s interesting … while Max claims he learned about their breakup while reading the tabloids on set, he’s telling the trolls not to believe everything they read.

Despite getting the silent treatment from Demi, the “Young and the Restless” actor tells us he wants the best for Demi and he hopes people can give them privacy.

It’s clear Max is having a rough time with the breakup, and he says he’s gonna need some time for himself before he’s ready to jump back into the dating world.