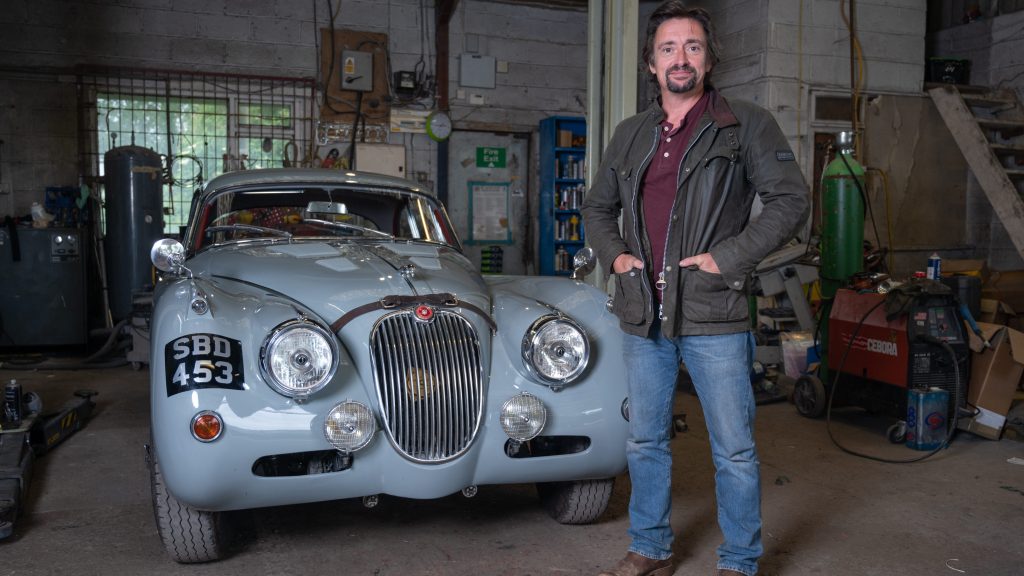 Discovery+ has greenlit its first series with Richard Hammond, in which The Grand Tour star will set up a classic car restoration workshop near his home in Herefordshire, UK.

Producer by Hammond’s Chimp Television and financier Krempelwood, Richard Hammond’s Workshop (working title) will follow the motoring enthusiast as he builds his business with the support of locals, including father and son team, Neil and Anthony Greenhouse, who run the garage.

Alongside barn finds, prestige cars, and restored classics, the team will also work on Richard’s own extensive collection of cars and bikes. Along the way, Hammond will delve into the history of Jensen Motors, the car manufacturer that once employed his grandfather.

Hammond said: “I’ve spent 25 years critiquing other people’s cars and now I’m putting  my own work out there. My grandfather was an automotive craftsman, who knows, maybe I’ve inherited some of his skill! So this is a real business, a real project and I really hope people enjoy watching the highs and inevitable lows throughout the series!”

Richard Hammond’s Workshop was commissioned by Discovery’s Simon Downing and Victoria Noble. It will be executive produced by Jon Stephens for Discovery.

Hammond is no stranger to Discovery having fronted engineering series Richard Hammond’s BIG! for the network last year.