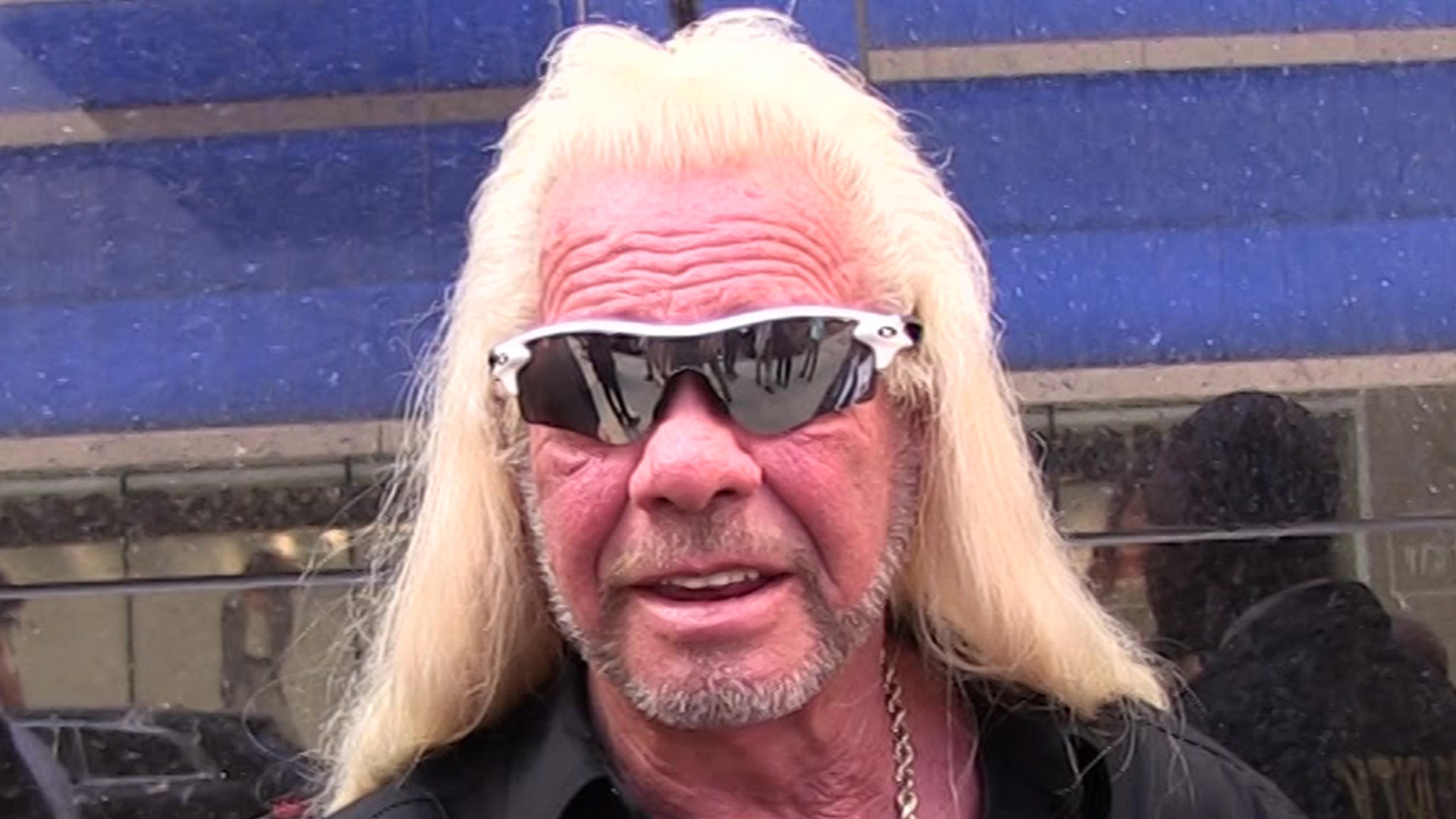 Dog the Bounty Hunter‘s got a new job #1 — now that he’s without his wife, Beth, and his TV show — and that’s himself.

Sources close to the situation tell TMZ … the future of “Dog’s Most Wanted” is currently up in the air. WGN ran it last season, but the superstation is under new ownership and has changed its prime time lineup to a 3-hour news show.

Dog would normally be shooting his hit show right now, but instead, he’s on hiatus and that means he has a lot of free time on his hands. We’re told he plans to use it as “me” time — doing a lot of self-exploration and chasing passions like fishing. He has a favorite fishing hole in Colorado, so we’re told he’ll be there a lot.

Speaking of which, even though his show — the No. 1-rated original series on WGN — is off the air right now, he still wants to stay connected with fans. We’re told he’ll keep scheduling meet-and-greets.

As we reported, Dog’s also grown close to one of his late wife’s friends, Moon — and even proposed to her during a ‘Dr. Oz’ taping. That’s caused plenty of strife in his family — but Dog’s gonna have time to patch things up if that’s what he wants to do.