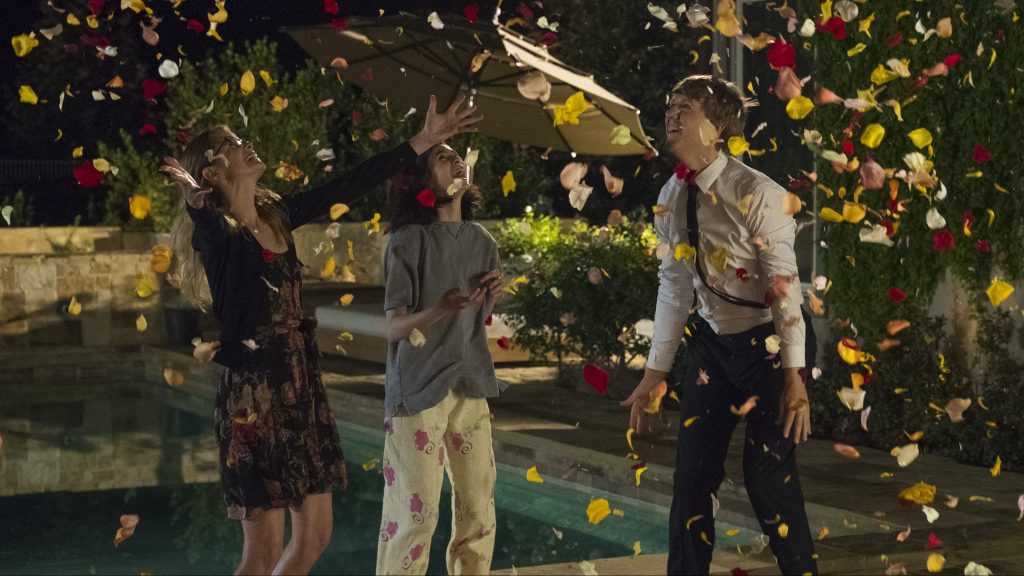 The second season of Freeform comedy Everything’s Gonna Be Okay will be its last, the network has confirmed.

Creator-star Josh Thomas made the announcement via Twitter earlier this evening—thanking Freeform, who he said has been “a dream to work with – so cool and open and sincerely progressive.

“I’m so grateful we got a platform to make this show,” he added. “I love them and they are obsessed with me, I hope we get another chance to work together.”

Thomas also sent out “an extra super special thanks” to his cast, writers and crew, who he called “talented, kind and passionate.

“We made the second season at the peak of the pandemic and everyone did such a beautiful job of keeping each other safe and happy and sometimes dancing,” he wrote. “If any of these people ask you for a job, I highly recommend you say yes.

“Thanks everyone!” he said in closing. “This show has been such a special experience – I got to learn so much about the world and myself while making it. You can watch both seasons now on Hulu in the US and Stan Australia.”

Everything’s Gonna Be Okay centered on Nicholas (Thomas), an Australian in his twenties who was left to raise his two half-sisters in Los Angeles, following his father’s untimely death. Kayla Cromer, Adam Faison and Maeve Press also starred.

The show debuted on Freeform in January of last year, and returned for its second season in April.

For Thomas, it came on the heels of Please Like Me, a semi-autobiographical comedy he created, wrote, directed and starred in, which debuted on Australia’s ABC2 in 2013.