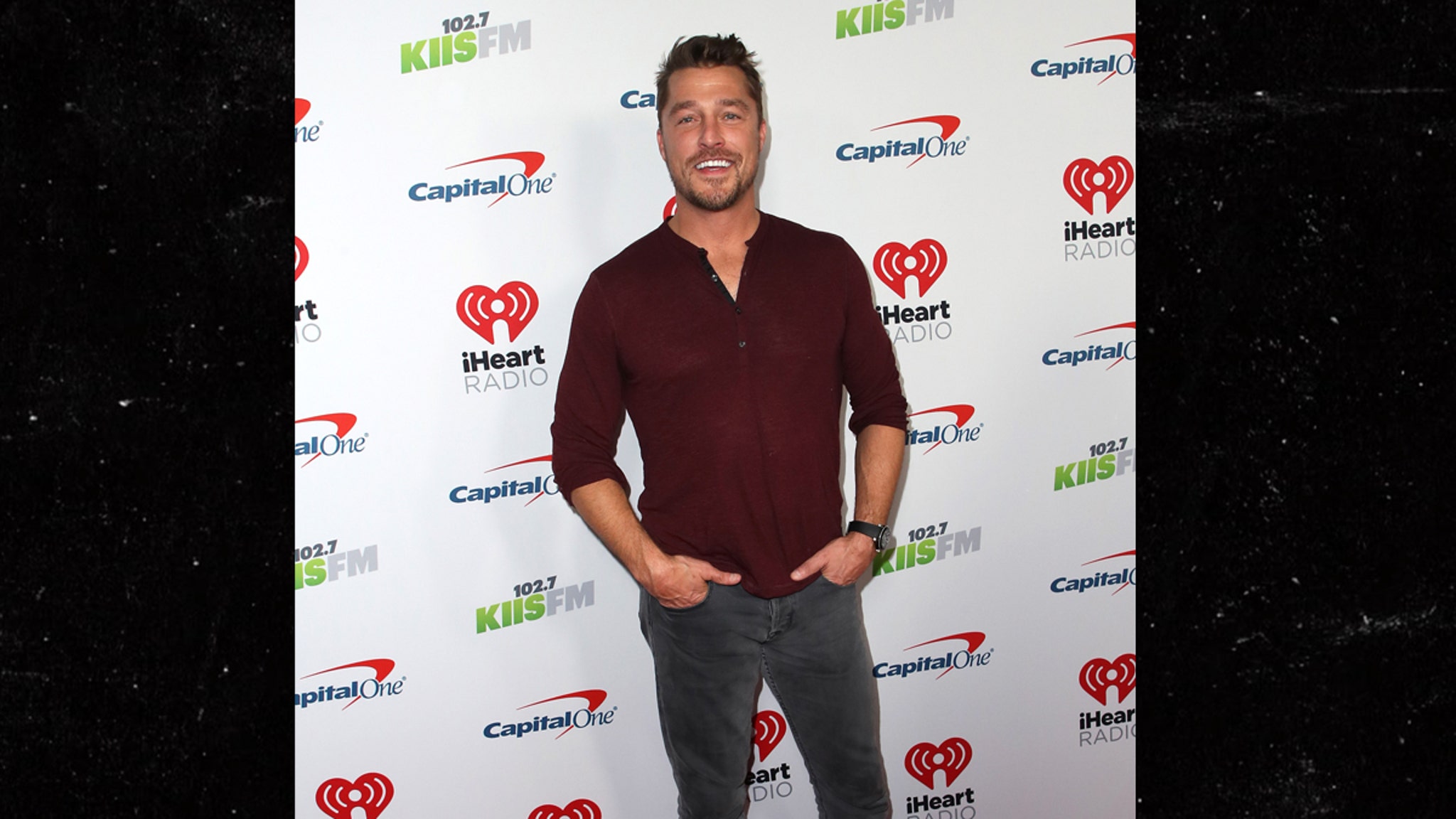 Chris Soules seems ready to put his recent past behind him … showing face in Hollywood for the first time since he was busted for fleeing the scene of a fatal crash.

The former ‘Bachelor’ was out Friday night at KIIS FM’s iHeartRadio Jingle Ball in L.A., where he certainly didn’t shy away from the cameras … posing for pics as he went in with a full smile on his face. It’s his first major public appearance in Tinsel Town since 2017.

While it might’ve looked like a comeback attempt, Chris told ET he wasn’t attempting to return to the spotlight … and that he was just tagging along with other ‘Bachelor’ pals.

You’ll recall … Chris was arrested in April 2017 after cops said he’d rammed his pickup truck into a John Deere tractor and sent the driver flying into a ditch. The man ultimately died.

Chris stuck around on the scene until EMTs showed, but bounced before the police could arrive. They caught up to him later at his house and made the arrest. Just earlier this year, Chris finally accepted a plea deal from prosecutors that kept him out of jail.

He was handed down a 2-year suspended sentence after pleading guilty to leaving the scene of an accident resulting in serious injury … an aggravated misdemeanor.