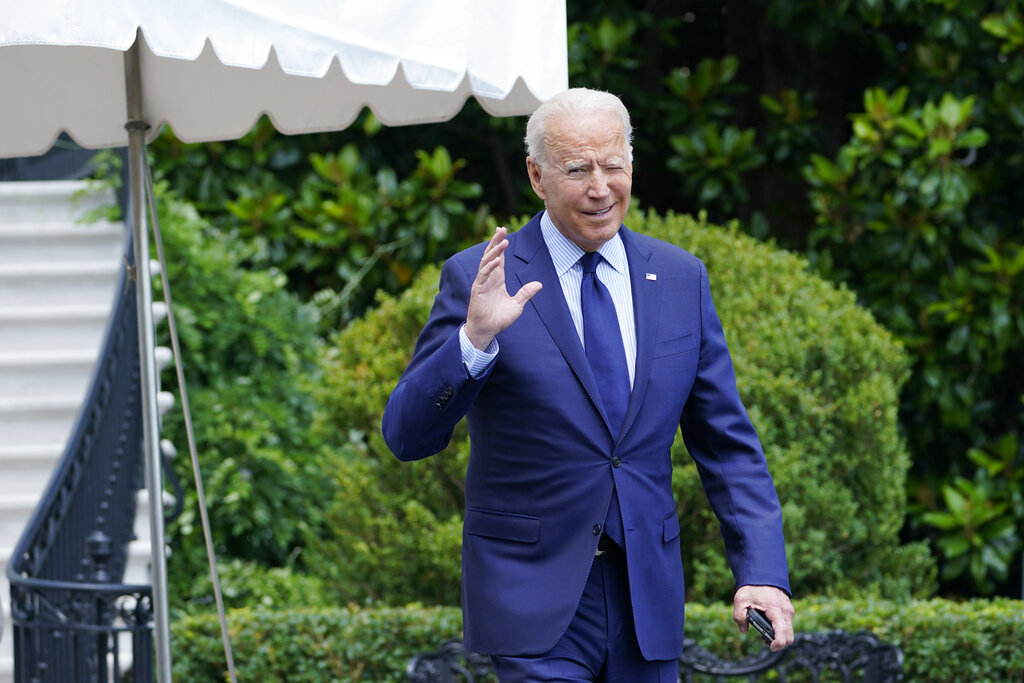 President Joe Biden lashed out at social media platforms as the conduits for the spread of misinformation about the Covid-19 vaccines, reflecting the concern that the White House has over the spread of the Delta variant among the unvacinnated.

As Biden left for Camp David on Friday, NBC News’ Peter Alexander asked Biden, “On the topic of disinformation, what’s your message to platforms like Facebook?”

Facebook has defended its actions to root out disinformation on their platform, but the White House has called for the company to take greater steps. On Thursday, White House Press Secretary Jen Psaki said that, among other things, they have had discussions with Facebook and are flagging problematic posts that spread disinformation.

She also said that they have proposed a “robust enforcement strategy that bridges their properties and provides transparency about the rules.”

“There’s about 12 people who are producing 65 percent of anti-vaccine misinformation on social media platforms,” Psaki said. “All of them remain active on Facebook, despite some even being banned on other platforms, including Facebook — ones that Facebook owns.”

The citing of 12 people appeared to be a reference to a report from the Center for Countering Digital Hate, which identified a group that included Joseph Mercola, Robert Kennedy Jr. and Ty and Charlene Bollinger.

But Psaki’s remarks drew a furor among figures on the right, who claimed that the White House was pressuring Facebook to censor content.

Doocy then asked whether the 12 people “you have on a list, do they know that the Surgeon General’s office is going through their profile.”

Psaki said that she was “happy to get you the citation of where that comes from. There is no secret list. I will tell you that these are people that are sharing information on public platforms on Facebook…Our biggest concern here, and frankly I think it should be your biggest concern, is the number of people who are dying around the country because they are getting misinformation that is leading them to not take a vaccine. Young people, old people, kids, children. A lot of them are being impacted by misinformation.”