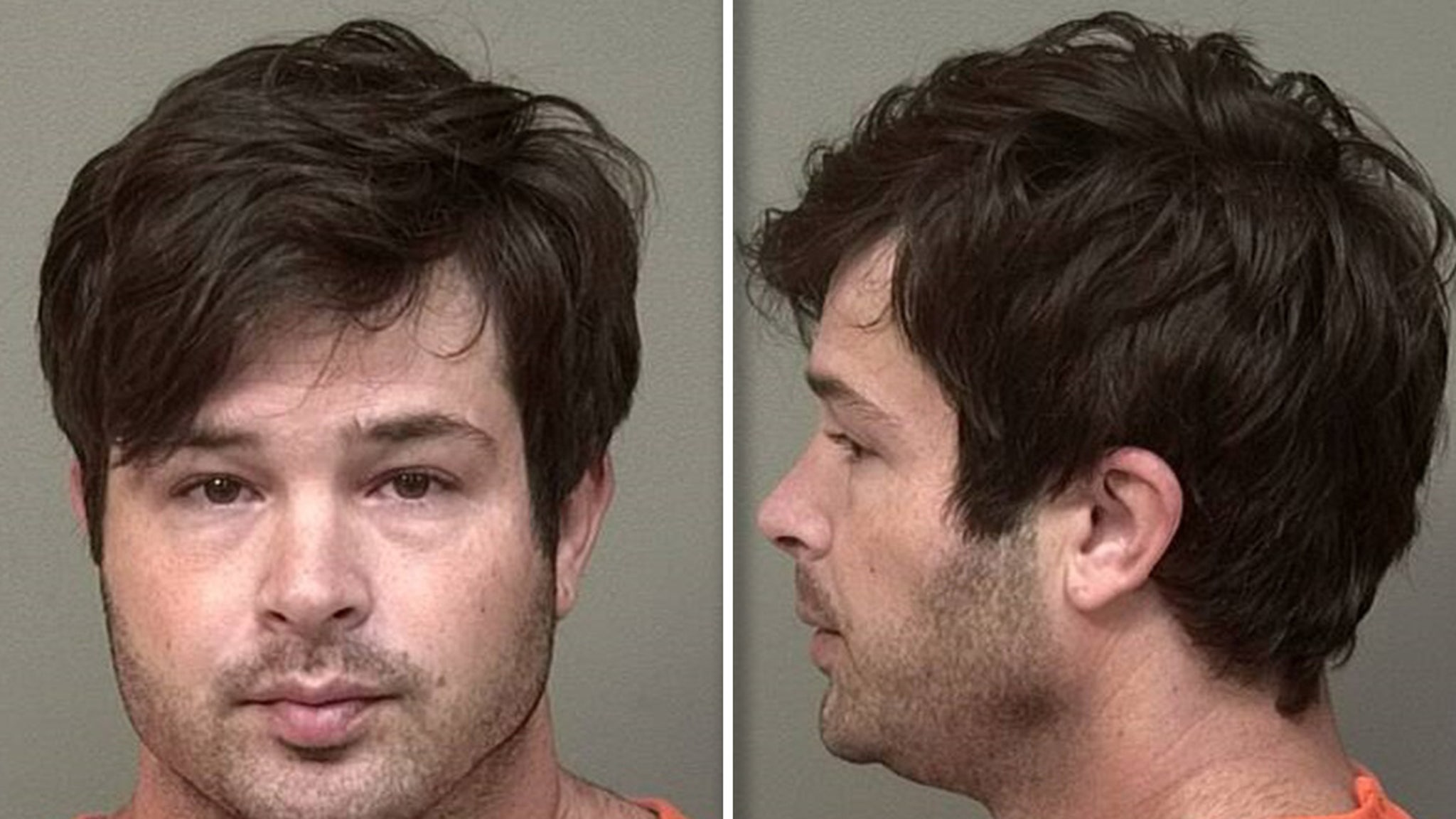 “Days of Our Lives” star Cody Longo came home drunk and shoved his wife … at least that’s what she told cops in Tennessee, who arrested him on a domestic assault charge, an allegation he denies.

Law enforcement sources tell TMZ … the actor’s wife told officers Cody was intoxicated when he arrived late to his Clarksville home last Thursday night, accusing her of being unfaithful. According to the arrest warrant, the couple started arguing and it turned physical.

Cops say Cody’s wife told them he shoved her face with his forearm, and while there were no visible bruises at the time, she claimed her jaw and neck were both sore.

Cody tells TMZ … his wife’s allegations are not true, and he calls their dispute a private matter.

He was arrested on a warrant the following day and posted $2,500 bond. Cops say there’s no violent history between the couple.

Cody was arrested in 2013 — as we first reported, he was busted for DUI in Los Angeles, and he copped a plea deal that required him to attend alcohol education classes.

Rihanna Rings In The Holiday as Ice Queen in Savage X’s December Campaign
Wolf & Badger is My New Favorite Website for Holiday Shopping
Game Of Thrones’ Peter Dinklage Is Joining Another Superhero Movie
Demi Lovato’s Ex-Fiance Max Ehrich Has a New Girlfriend
Netflix’s The Christmas Chronicles 2 Ending: What Happened, And How It Fits The Christmas Spirit