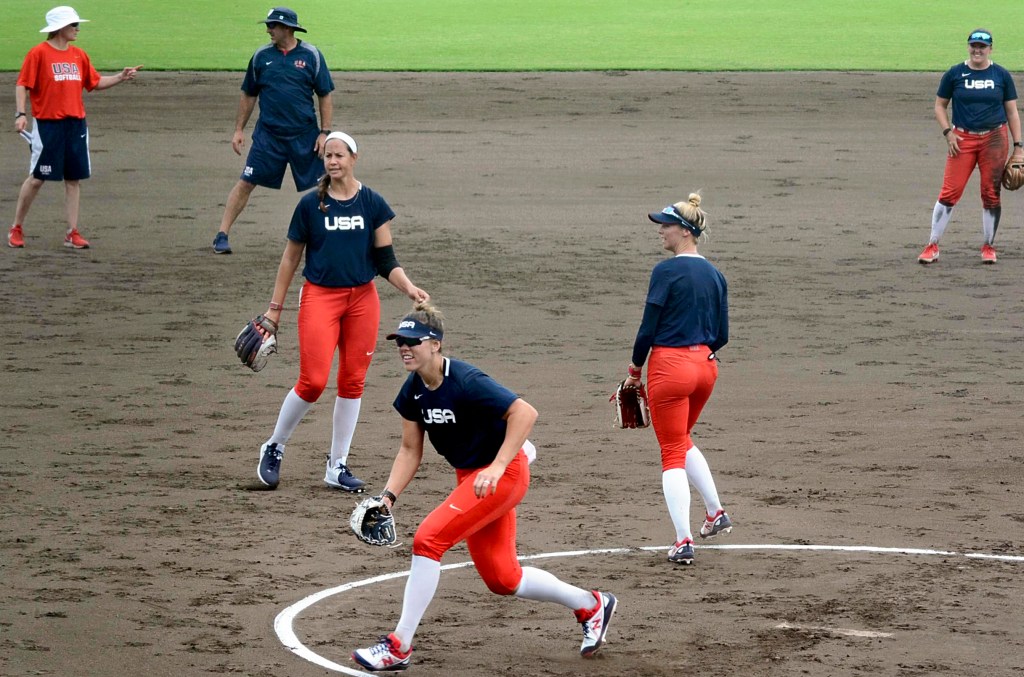 The Opening Ceremony for the 2020 Tokyo Olympics isn’t until Friday, but televised competition on NBCUniversal channels actually kicks off Tuesday night with three softball games, one of which features the much-vaunted Team USA. The U.S. team is the most decorated program in the sport’s history, winning three consecutive Olympic Gold Medals in 1996, 2000 and 2004 and a silver medal at the 2008 Beijing Olympics.

Olympics softball is not single-elimination. In the first round, each of the six participating teams plays one game against each of the other five in the opening round. Teams subsequently are ranked by win-loss record for the medal round.

Click here for the full schedule of NBCU Olympic programming through the Closing Ceremony.