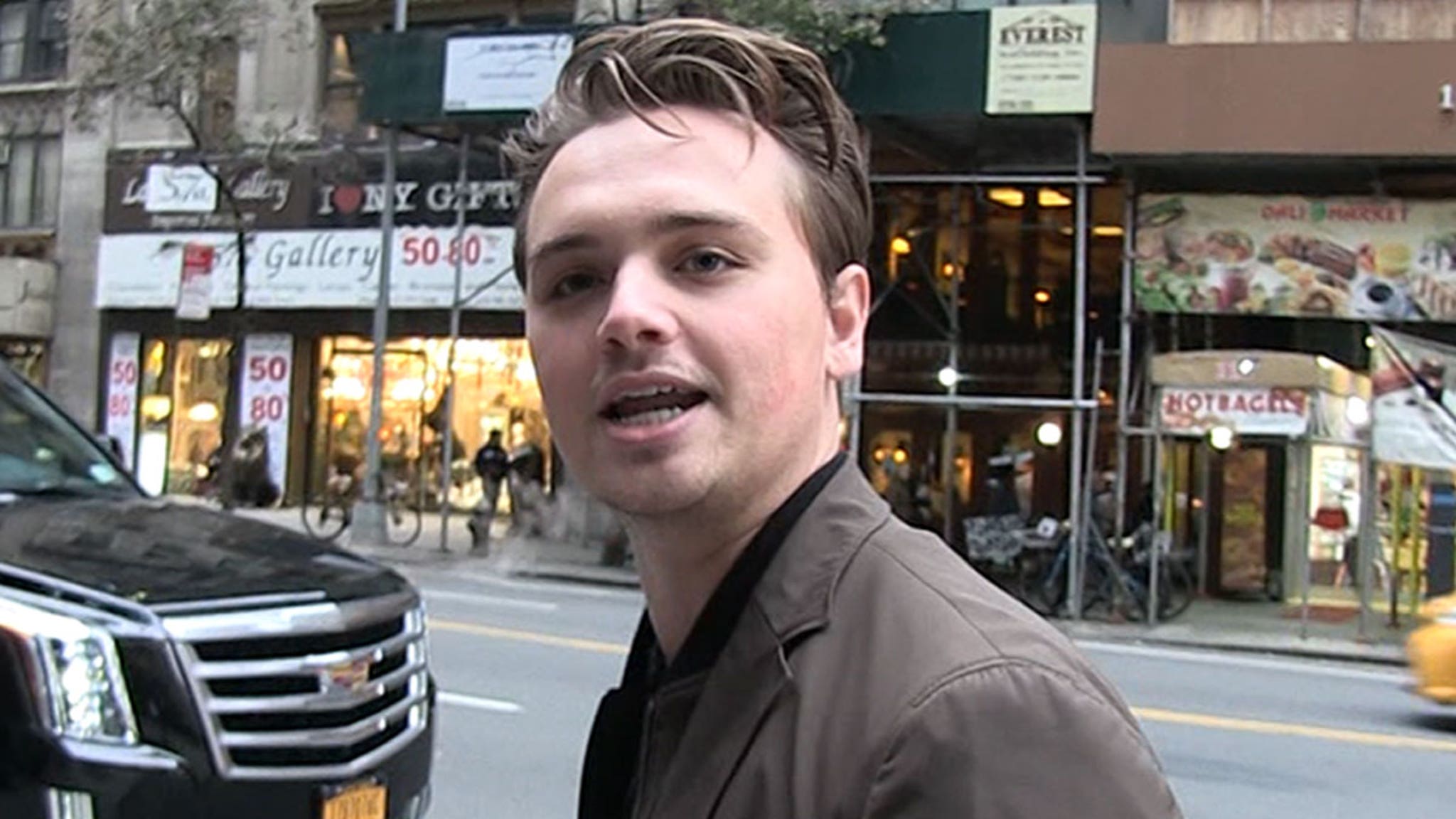 Tommen Baratheon is backing up what Tormund Giantsbane has said about an alternate ending to their hit show, “Game of Thrones” … and goes further by demanding its release.

We got Dean-Charles Chapman Saturday in NYC and asked him about what costar Kristofer Hivju recently said to a British outlet about a different version of events for the ‘GoT’ finale — which he said was mostly for fun, and something he probably couldn’t talk about.

Dean plays it close to the vest here, not revealing the content of any such ending. But, he certainly seems to be confirming there was actually a second ending that was shot.

Granted, Dean’s character — who was prematurely crowned King of Westeros — was killed off in season 6. Still though, he appears to know about the secret ending — and is down to see it out there. Check it out … he says the fans deserve at least that after being let down.

Of course, tons of people were pissed over the actual ending to the series — including AOC and Senator Elizabeth Warren — because they felt it was rushed and poorly written.

In honor of all the PO’d ‘GoT’ viewers, we’ll echo what James Comey once said … Lordy, we hope there are tapes.