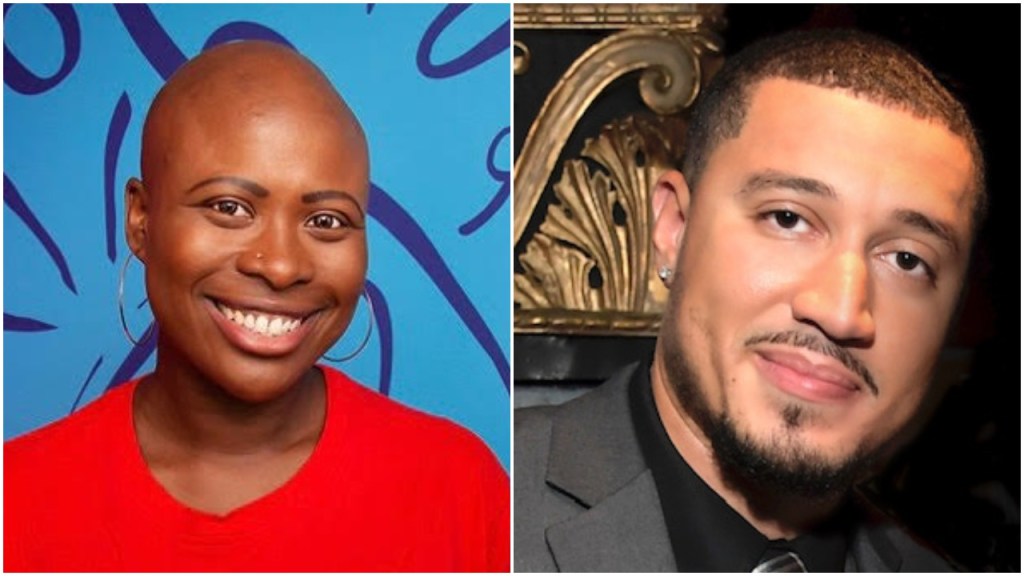 Hulu is bolstering its scripted ranks.

The streamer has hired Overbrook Entertainment exec Dougie Cash in its drama team and promoted Kelci Parker on the comedy side.

Cash becomes VP, Drama, Hulu Originals. He was previously VP, Development at Overbrook, where he served as a producer on All the Boys I’ve Loved Before and Cobra Kai. Prior to that, he worked in post-production at Sony Pictures Entertainment and in production at MTV on shows such as MADE and Teen Mom.

He will report to Head of Drama Sasha Silver.

Parker becomes VP, Comedy, Hulu Originals. Parker joined Hulu in 2020 and has rapidly expanded her oversight at the streamer through her work on projects including Only Murders in the Building and animated series Marvel’s Hit-Monkey, as well as upcoming series Life & Beth with Amy Schumer and How I Met Your Father starring Hilary Duff.

Parker was previously at Comedy Central, launching its animated shorts program and overseeing projects such as South Side and Malltown. Parker reports to Head of Comedy Billy Rosenberg.

“As we continue to evolve and expand the Hulu Originals team, we could not be more excited by the depth of talent and passion that both Kelci and Dougie bring to their respective new roles. Kelci’s contributions since arriving at Hulu have been integral to the success of our award-winning comedy slate, and I know the best is yet to come for her as she brings her creative talents to bear on a growing list of titles under her purview,” said Jordan Helman, Head of Scripted Content, Hulu Originals. “Dougie’s instincts for developing series and films that inspire fandoms of their own is undeniable, and we are delighted to have the opportunity to bring him on board to join our first-class drama team.”

‘Mission: Impossible’ Release Dates Pushed (Again), This Time To 2023 And 2024
Don’t Hate Us Over These Burning Questions We Have About And Just Like That…
Pauline Irene Stacey To Guest On The Jimmy Star Show With Ron Russell Wednesday January 19th, 2022
All3Media Backs Irish Rugby Star Brian O’Driscoll’s Production Company
Fingers Crossed