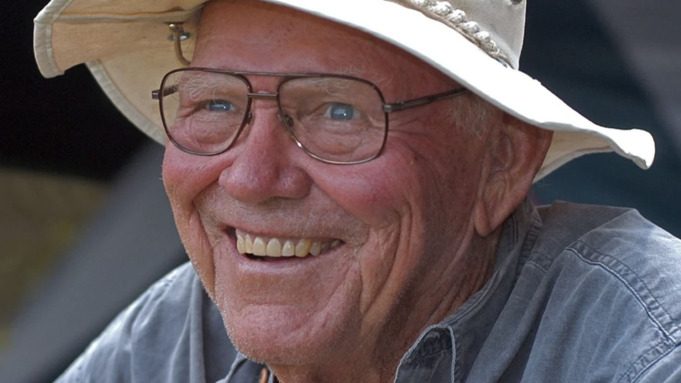 Jack Couffer, the renowned cinematographer, writer, director, producer and naturalist who earned an Oscar nomination for his lensing of Jonathan Livingston Seagull, died at a skilled nursing facility on July 30. He was 96.

His son Mike Couffer confirmed the news in a recent Facebook post, in which he referred to his father as “the most important person in my life.”

Born on December 7, 1924 in Upland, California, Jack Couffer long looked to blend his interests in cinematography and natural history, also shooting films such as Secrets of Life, Edge of Fury, and The Savage Eye, along with 11 episodes of the series The Magical World of Disney.

Couffer also wrote and directed episodes of Magical World of Disney, along with films including The Legend of the Boy and the Eagle and Ring of Bright Water.

He also worked, over the course of his career, as a second unit director on 1985 classic Out of Africa and other titles, serving as a producer on films such as Running Target, The Legend of Lobo, The Incredible Journey and Never Cry Wolf.

Couffer first gravitated toward cinematography while studying at the University of Southern California. While he initially intended to major in zoology, he switched to a focus on film, after attending a lecture put on by the Department of Cinema Studies.

Couffer was also a veteran of the Second World War, the author of numerous books including Swim Rat Swim and My Boss Walt, and a member of the Writers Guild, the Directors Guild, the ICG, and the American Society of Cinematographers.

Plans for a memorial have not yet been disclosed.