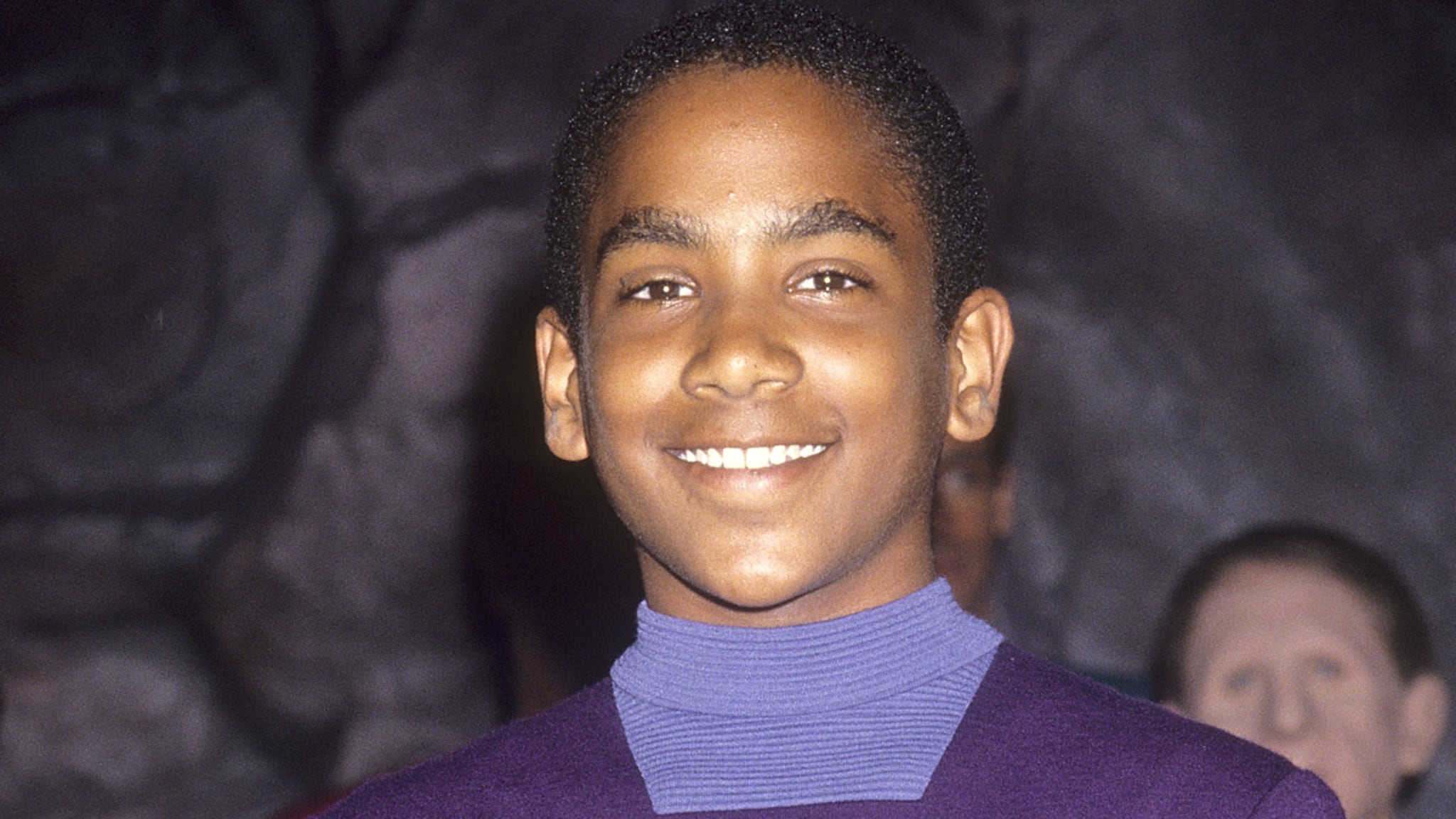 Los Angeles-local Cirroc Lofton was only 15 Earth years old when he gained fame after he landed the role as the young human, Jake Sisko — who lives on the space station as the son of the commanding officer — on the ’90s science fiction show “Star Trek: Deep Space Nine.”

Cirroc Lofton was cast alongside a great cast of Earthless actors including Michael Dorn as the cool Klingon, Worf … and of course Avery Brooks as the bald bossman (and Jake’s dad) , Benjamin Sisko.

Guess what he looks like now at 41 years old!

Watch the War on Drugs Perform “Arms Like Boulders” on Colbert
PONTUS Releases Official Music Video for Title Single off of ‘Black Hole BBQ’
Flora And Ulysses Drops Its First Trailer, Here’s Why It’s Headed Straight To Disney+
The Rookie Season 3 Episode 3 Review: La Fiera
Why Chris Evans Commenting On That Captain America Rumor Is A Bigger Deal Than It May Seem