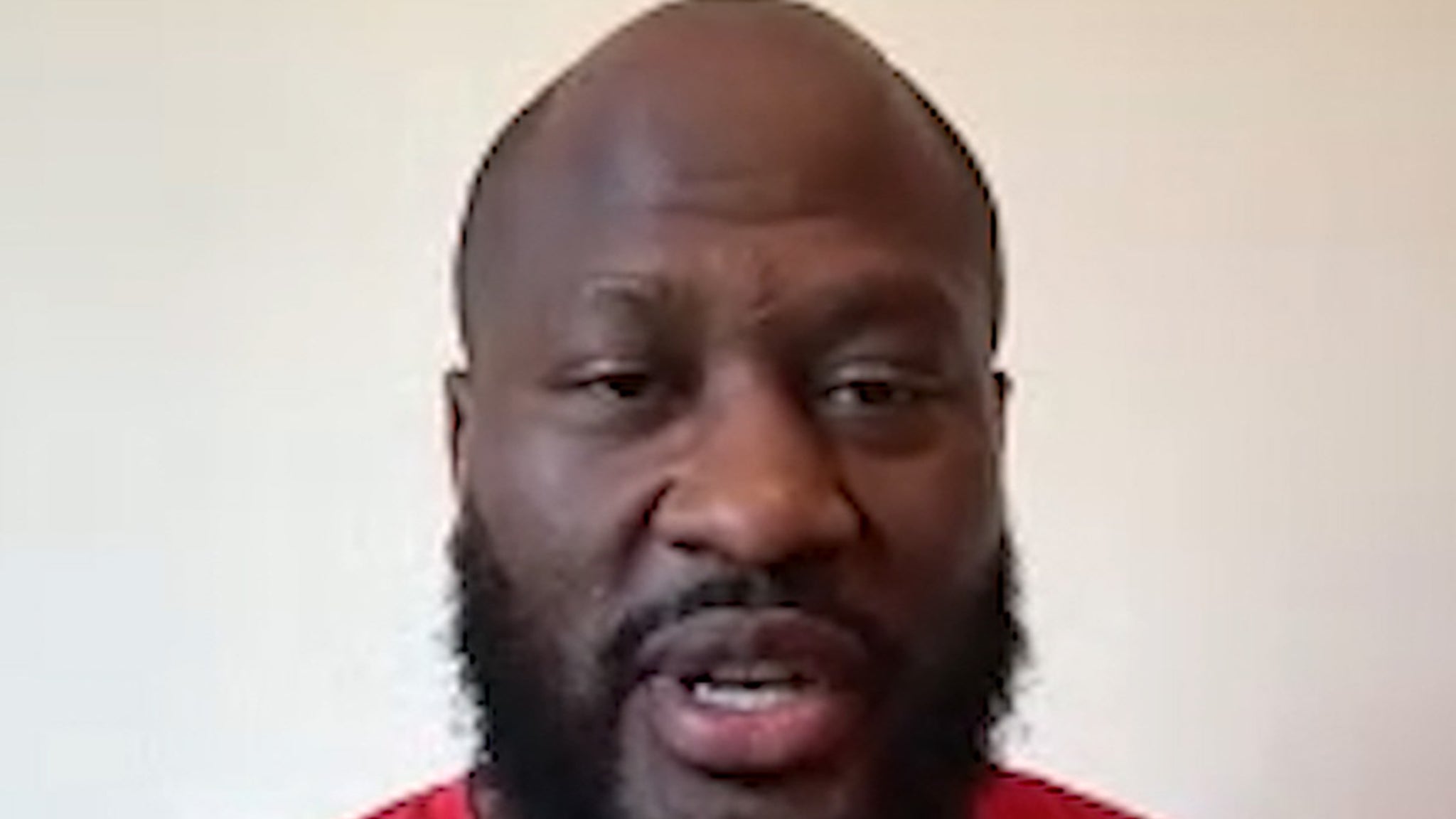 James Harrison might be the only man in America who wasn’t surprised to see Rob Gronkowski return to the NFL — he tells TMZ Sports he knew a Gronk comeback was in the works since at least November!!!

The former Steelers star says he and the future Hall of Fame tight end filmed a TV ad together more than six months ago … and he could tell then Rob was gearing up to play again.

“I knew then that he was going to come back,” Harrison says. “He was talking about it. He was itching then. He was feeling a lot better.”

Harrison says taking 2019 off allowed Rob’s body to heal up … so Harrison could see the writing for a return on the wall.

But, James admits he NEVER saw Tampa Bay coming … “because of course Tom [Brady] wasn’t there at the time, but once he got there it was like, ‘Yeah, it makes sense.'”

As for Tom‘s departure from New England … James says he WAS surprised to see his former teammate leave the Pats!!!

By the way, James is finding success in life after football … he’s set to have a role on Starz’s new wrestling drama “Heels” — and he says it’s got him thinking about a possible WWE future!

John Stewart: The Fall Guy Rises With His Music
Rose Leslie Subtlety Shows Off Her Baby Bump During Outing With Husband Kit Harington
We Asked the Julie and the Phantoms Cast to Describe Their Dream Ghost Dates and WOW They Delivered
INTRUSION: DISCONNECTED Now Available as a Theater at Home Amazon Exclusive Release
Nate Soundz Guests On The Smoked Meat Podcast Hosted by Brad Pittman