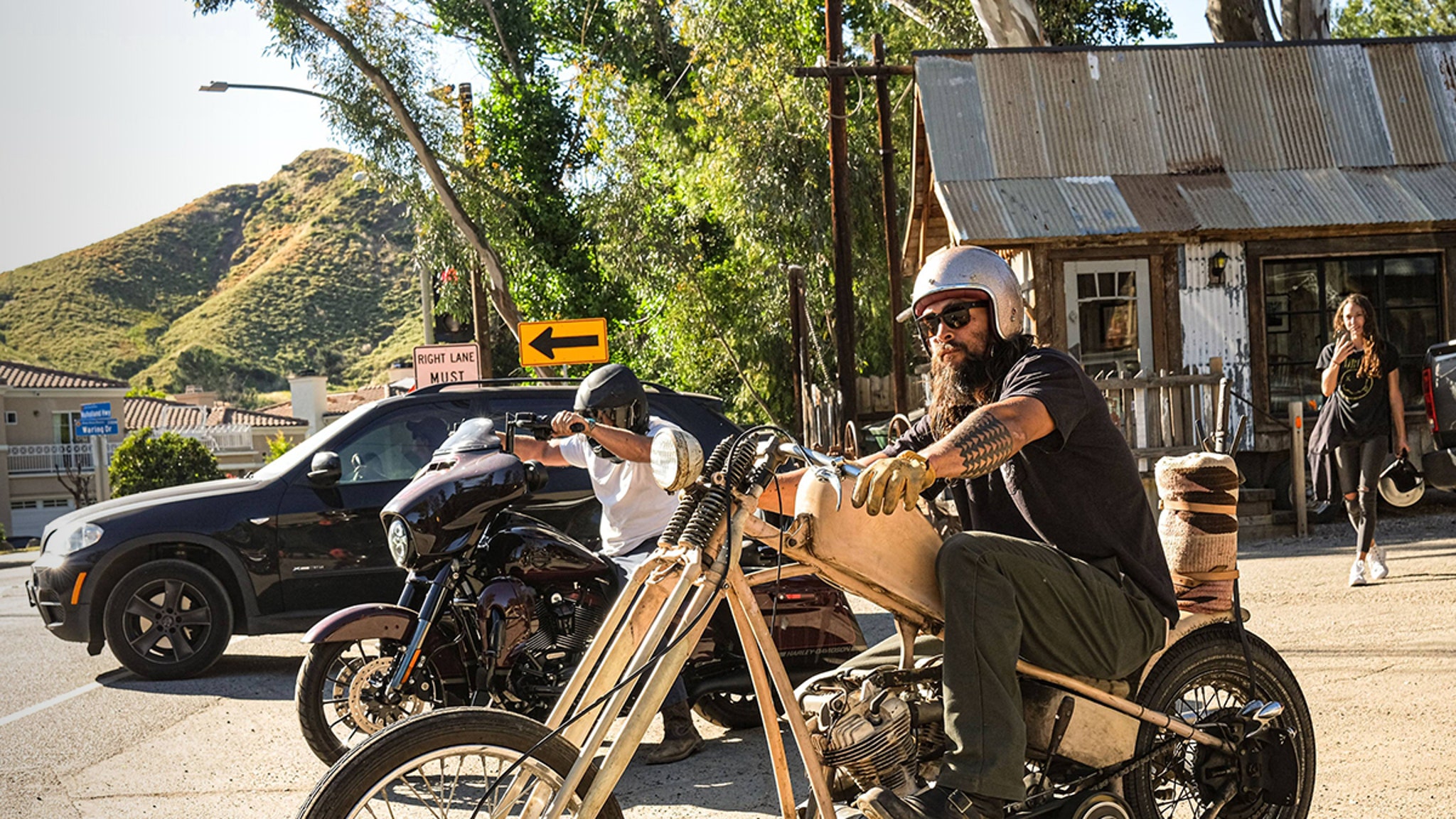 Sometimes Jason Momoa just needs to feel the wind blowing through his … beard, which is why he’s ruling the road on his sweet vintage motorbike!!!

“Aquaman” busted out his sick 1947 Harley for a joyride through some of the most scenic roadways in L.A. County … the rolling countryside of Agoura Hills. And yeah … you can see he was in full badass mode.

Seriously, the ’47 chopper was exactly what Jason needed to cut loose and blaze a trail during his weekend ride. No room for his wife, Lisa Bonet, on the bike … but looks like he was joined by a couple friends on their own motorcycles.

The “Game of Thrones” star is used to riding stallions with his Dothraki warriors, but Jason’s gotta helluva lot more horsepower with this Harley.

On the downside … no Khaleesi.