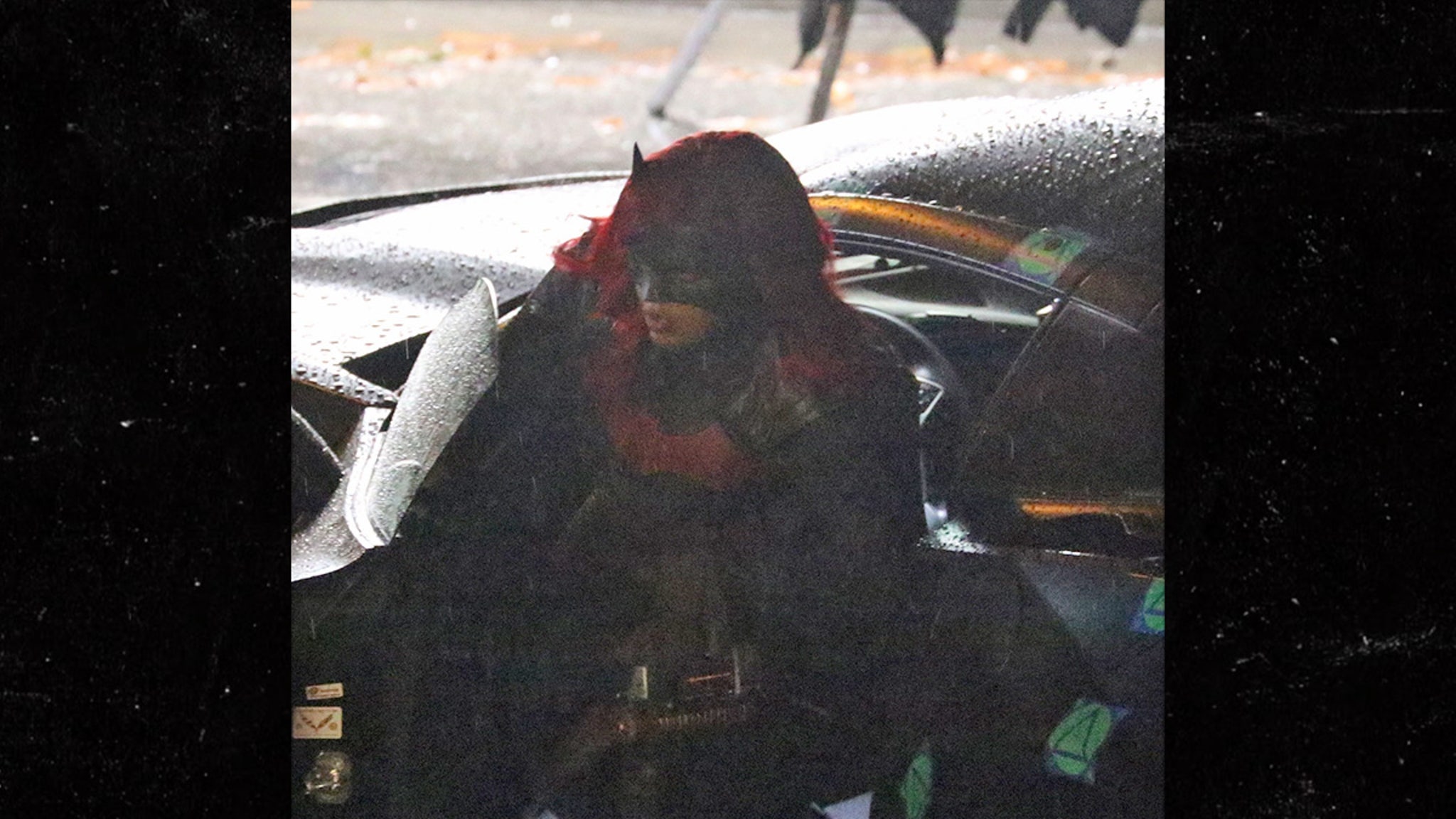 Here’s Javicia Leslie taking over as the new “Batwoman” … and TMZ has the first look at the new getup.

Javicia’s in her full ‘Batwoman’ gear after taking over for Ruby Rose on the CW series … and this is the first time she’s been spotted filming for season 2 in the new-look costume.

As you know … Javicia is making history here as the first Black woman to take on the role of ‘Batwoman.’

Javicia’s been teasing the new suit for a while on her social media, and now fans are finally seeing what it’s all about … and we gotta say, she looks like a badass who is more than ready to fight some crime.

As you can see, the suit is black with red accents, and Javicia’s got red hair to top it all off. Her boots look like they could kick some serious butt.