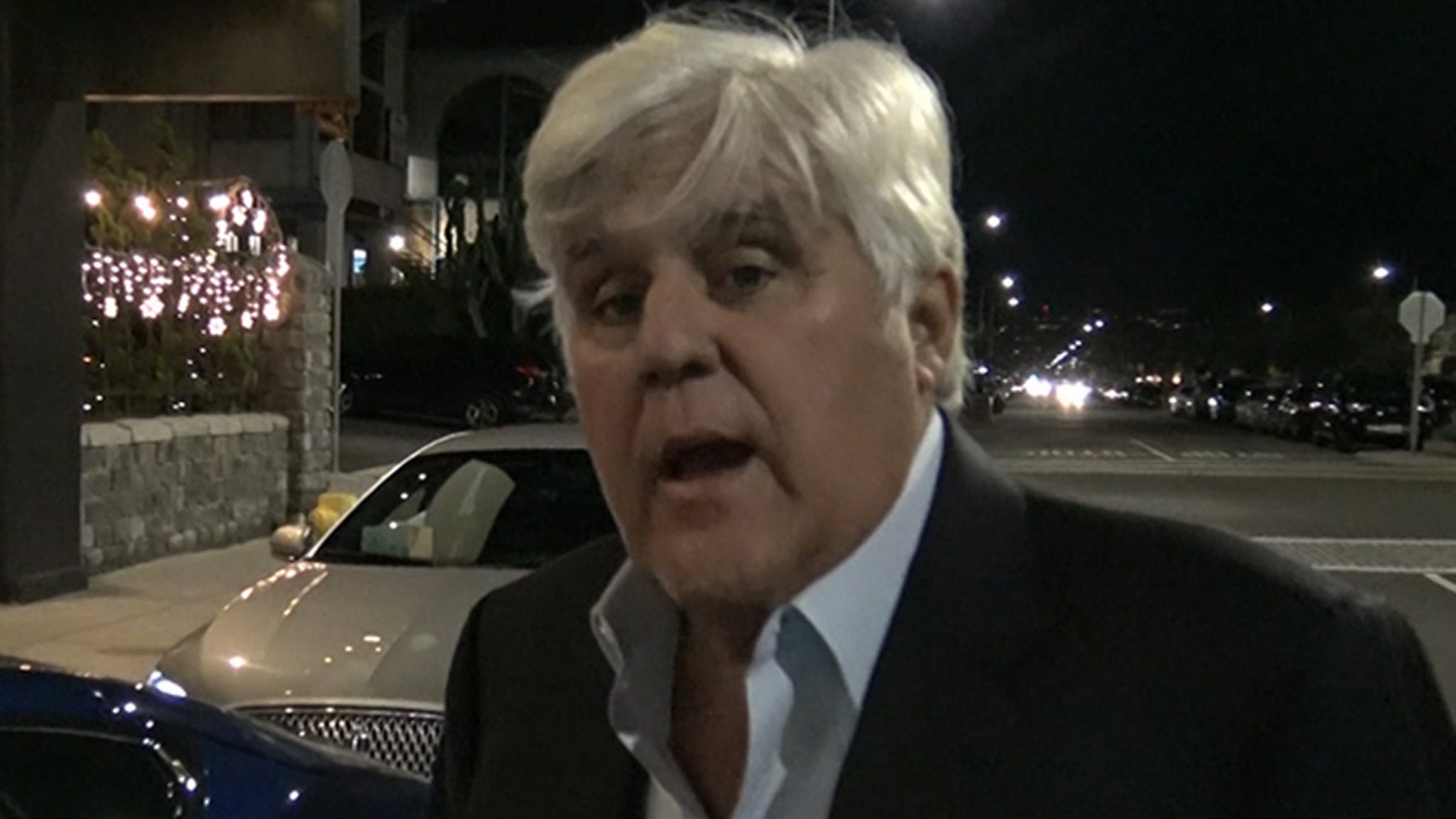 Jay Leno‘s trying like hell to put a positive spin on the firestorm around Gabrielle Union‘s ‘AGT’ firing and his role in it, but for the most part … he’s at a loss for words.

Leno was asked point-blank Sunday night about Gabrielle calling him out to ‘AGT’ producers for making a joke about Koreans eating dog. On his way out of the Comedy and Magic Club in Hermosa Beach, CA … Jay would only say he enjoyed working with Gabrielle, and she’s a “great girl.”

As for Gabrielle, and others, labeling his joke racist … Jay pleaded the Fifth, but in his own unique way.

As we’ve reported, prior to her firing, Gabrielle complained to ‘AGT’ honchos about the workplace environment — due to Leno’s joke and what she reportedly called “excessive notes” from producers about her hair, wardrobe and appearance.

The insinuation from Gabrielle’s camp is she was fired because she complained.

The photog asks Leno if he thinks Union was treated fairly — he’s refusing to commit one way or another.

Either way, her firing has garnered a lot of attention, and SAG-AFTRA has even announced it’s investigating the matter … but so far, it has nothing to report.