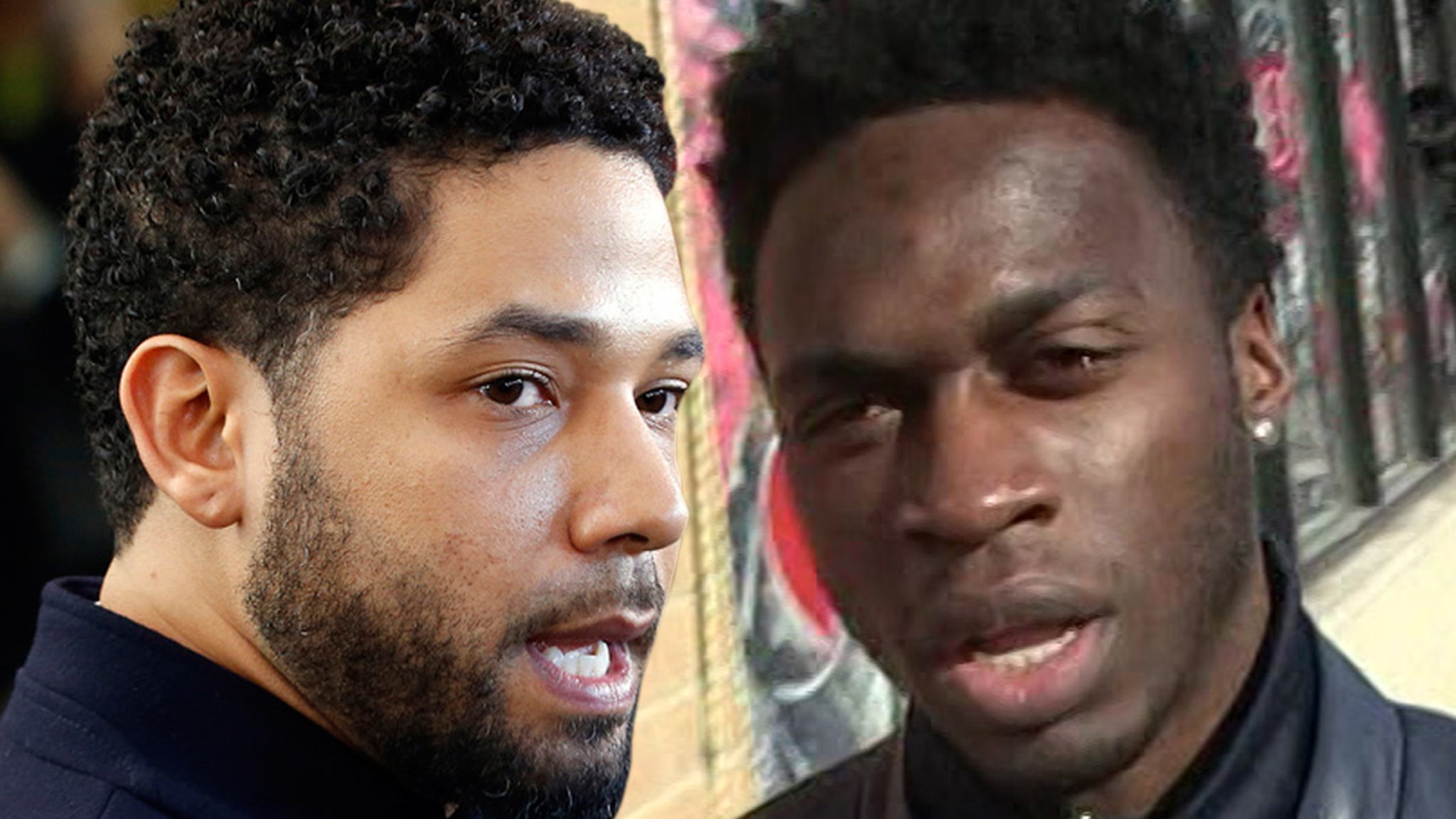 One of Jussie Smollett‘s alleged attackers wants some personal belongings back from Chicago PD … including some stuff that sounds like the exact items used that infamous night.

According to court docs, obtained by TMZ, Abel Osundairo had a number of personal items seized in February 2019 when cops executed a search warrant at his home … and now he wants them returned.

Some of the seized items Abel wants are pretty interesting, because, if you’ve followed the case, this will sound familiar — a black ski man and a red hat. Yep, just a couple of the things Abel and his brother, Ola, allegedly bought and used on Jussie.

Abel, who was released from custody without any charges being filed against him, also wants police to hand over a script from “Empire” recovered from his place. He and Ola had been extras on Jussie’s hit show.

Other notable items Abel wants returned include 2 firearms, 2 iPhones and 5 bottles of bleach — relevant, of course, to the alleged attack.

In the new docs, Abel’s lawyer, Gloria Schmidt, says her client’s “been patient but has now been deprived of his personal property for over a year and there exists no good cause for any further delay in returning his items to him.”

Abel’s gonna have to wait a little longer for a final decision. A judge is giving the special prosecutor in Jussie’s case at least another week to figure out if handing over the stuff would prejudice the case in any way.