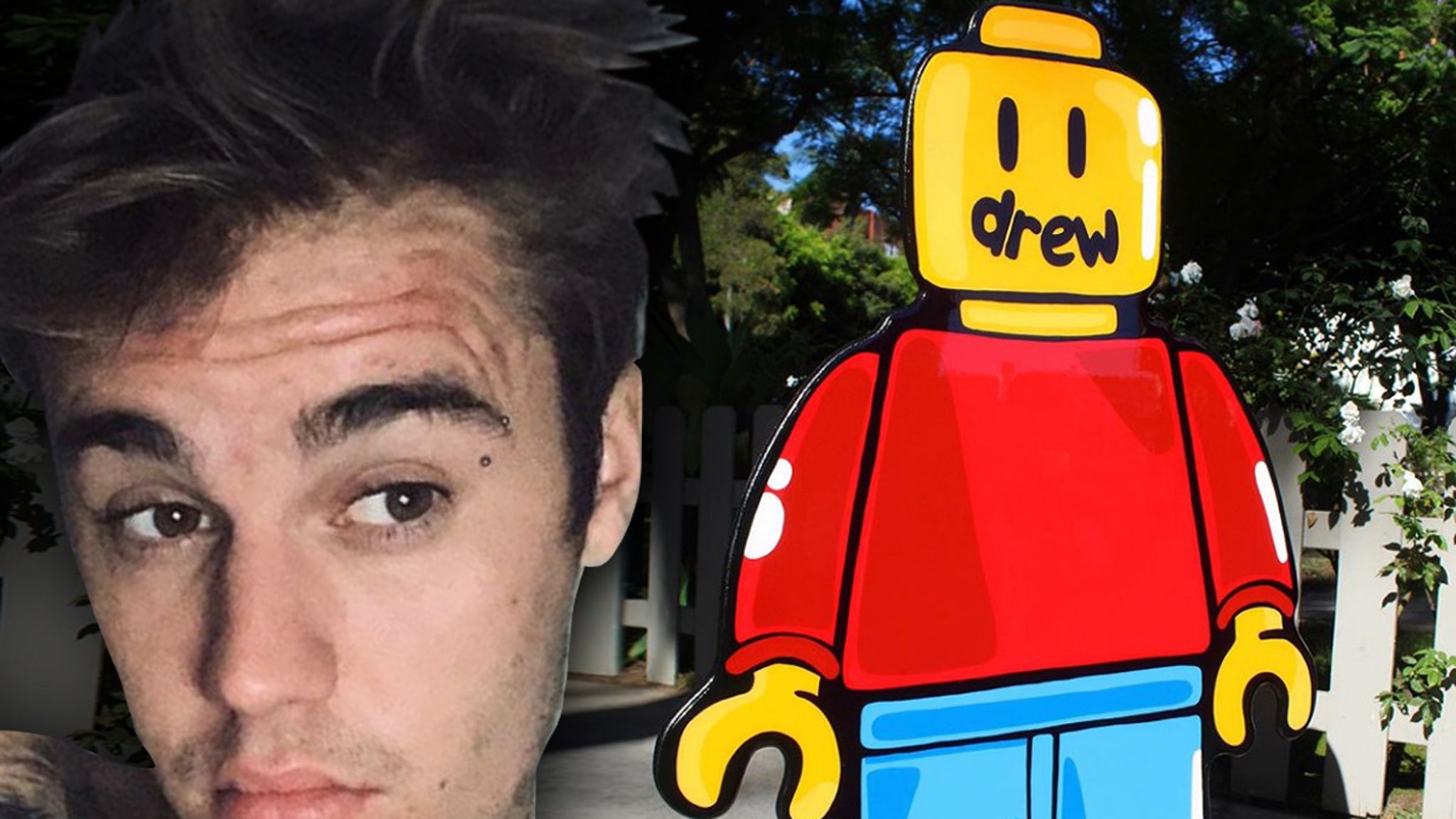 Justin Bieber decked out his multi-million dollar home with some cartoon artwork before listing it on Instagram … and he got it on the cheap.

We’re told Justin reached out to Idiot Box Art owners Emily Bright and Tamara Martin to purchase a bunch of art inspired by his favorite animated characters and his clothing line … and the collection is valued at just $4,000.

As you can see … Charlie Brown and a swagged out Bart Simpson are part of Justin’s haul, plus some custom Drew pieces — including a LEGO man standing 6-feet tall!!!

TMZ broke the story … Justin’s been contacted by at least 5 prospective buyers — one a billionaire from a very famous family — since announcing on Instagram the home was for sale. We’re told it’s worth about what Justin paid last year — $8.5 million. But, several realtors now tell us the house could fetch in the 9’s because Justin’s name has marquis value … go figure.

All of the new art pieces are made of hand-cut wood, covered with acrylic paint and finished with a coat of resin … and they’re from the same folks who hooked up Chief Keef with $40k of ’90s nostalgia.

Being a big kid is kinda JB’s thing … just ask his wedding guests.