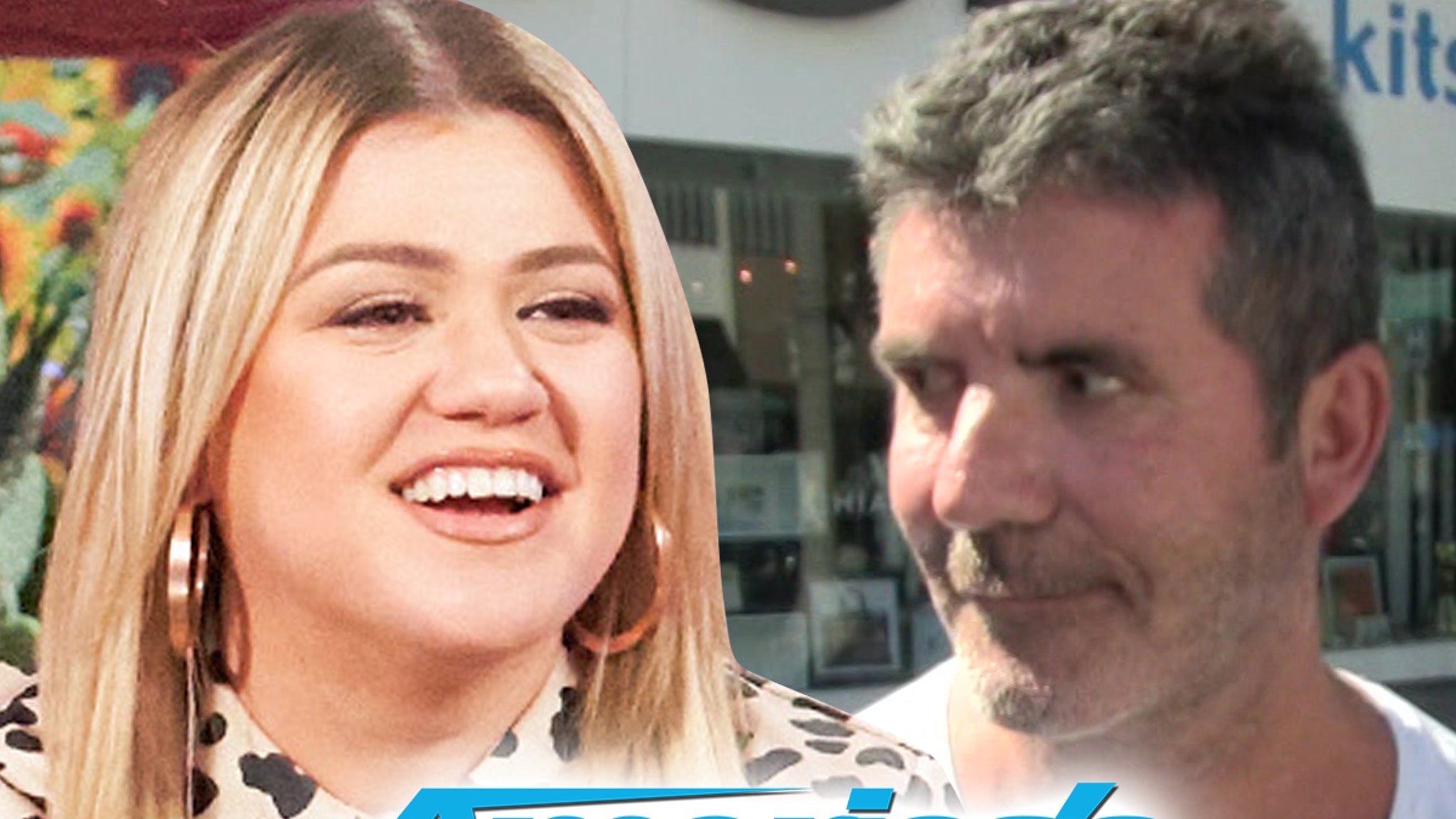 Another “American Idol” alum is going to fill Simon Cowell‘s shoes while he recovers from his broken back — Kelly Clarkson‘s stepping into the spotlight for “America’s Got Talent.”

Kelly herself made the announcement Monday with a mock ‘AGT’ memo sent to “All Staff.” It reads, “My friend, Simon Cowell, is doing better now but was in an accident and won’t be able to make Tuesday and Wednesday’s live shows for AGT, but no worries America, someone far wiser, cooler, and hotter is taking his seat!”

It continues, “The unbelievably amazing Kelly Clarkson 😜 You’re welcome in advance!” Kelly will tape Tuesday and Wednesday’s live shows alongside Sofia Vergara, Howie Mandel and Heidi Klum. Sounds like it’ll just be 2 days until Simon’s able to return to his judge’s chair.

As we reported … the record label exec broke his back this past weekend while riding an e-bike out in Malibu. He underwent a 6-hour surgery and is now recuperating. It’s unclear if he’ll miss any more live shows — but if he does, his seat will be in good hands if they have KC fill in again.

Kelly’s done a bit of judging herself lately — she’s appeared as a regular on “The Voice” … and by all accounts, she’s killing it and makes for great TV. Natural fit for ‘AGT,’ obviously.