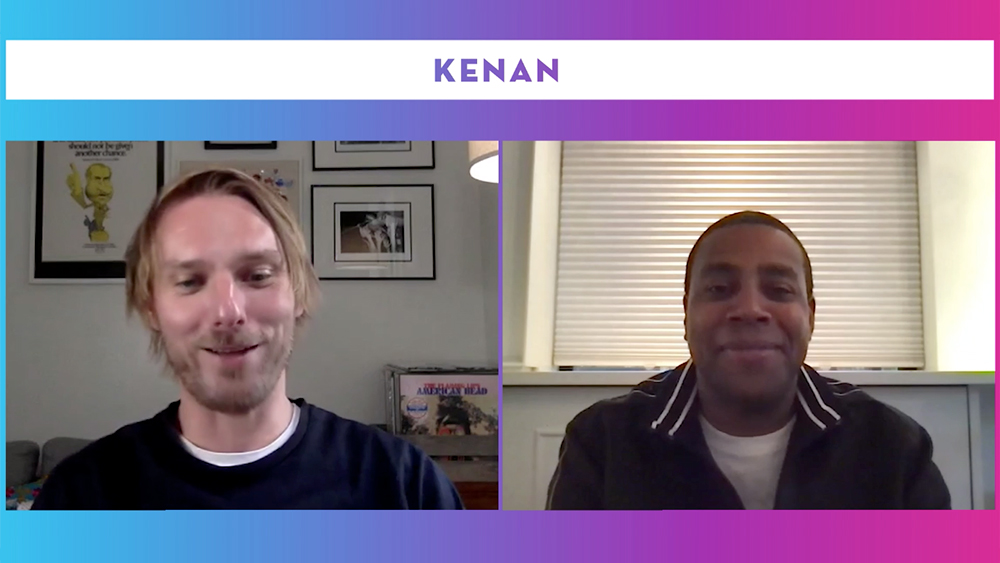 Kenan Thompson, who plays Kenan Williams in his eponymous NBC comedy, says that romance levels are set to ramp up now that the series has been renewed for Season 2. Thompson, speaking during the show’s panel at Deadline’s Contenders Television awards-season event, said to expect more between the relationship between his character and Mika, played by Kimrie Lewis, his exec producer and secret crush.

“The romance department is going to crank up a notch or two,” Thompson said.

The Saturday Night Live star added that he also wants to see how far he can push his character next season in Kenan. “I want to see my character lose his mind completely and see how dark we can take it and of course have some revelation and be brought back to the light. I want to see how crazy we can go with it,” he said.

Kenan, which premiered its 10-episode run in February, was renewed last month. It stars Thompson as a widowed dad who’s juggling a high-profile job as the host of an Atlanta morning show and raising his two girls, played by Dani and Dannah Lane. As Kenan tries to move on, his father-in-law Rick (Don Johnson), brother Gary (Chris Redd) and co-workers all have strong opinions on the best way to live his life.

Thompson added that making the show reminds him of his Kenan & Kel days and it’s a “whole different hustle” compared to SNL.

“I’m counting the blessings that I can finally say I’ve hit one of those comedy mountains, getting an eponymous sitcom,” he said.

He added that he wanted to “present a positive symbol of young Black fathers out there” and also be as broad as possible to attract the whole family.

“If you’re going to have a self-titled sitcom, there should be some big representations of why you’re funny,” he said. “It should have Martin moments or be like Jamie Foxx or Fresh Prince of Bel-Air. I [also] wanted to make sure that the show could stand on its own without me being in any scene at all, and that’s exactly what’s happening.”

Check back Monday for the panel video.