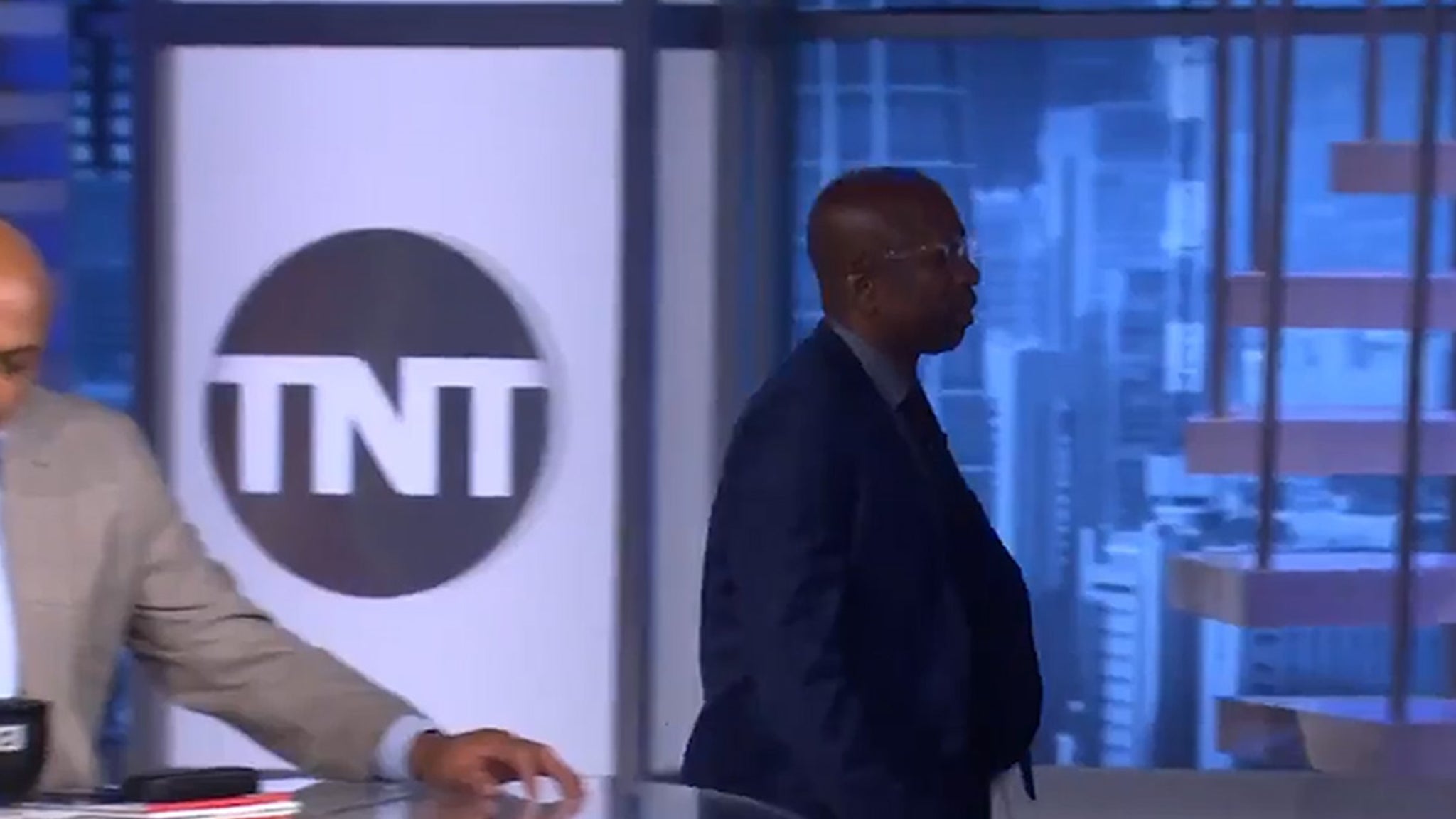 Kenny Smith just walked off the set of “Inside the NBA” in a show of solidarity with the NBA players who are boycotting Wednesday’s playoff games.

“As a black man, as a former player … I think its best for me to support the players and just not be here tonight,” Smith said.

Smith then unplugged his mic and walked off the set — leaving co-hosts Charles Barkley, Shaquille O’Neal and Ernie Johnson to finish the show without him.

Before he left, Smith explained his decision this way …

“Right now, my head is like ready to explode,” Smith said about the aftermath of the Jacob Blake police shooting in Wisconsin.

Smith says he can’t stop thinking about the incident and the surrounding issues — whether it’s in the car or in the broadcast studio — and he felt a strong compulsion to take some sort of action.

After he walked off, Ernie Johnson said he respects Kenny’s decision … and they continued on with the show.

55-year-old Smith won 2 NBA titles during his 10 year career and has become a key member of the “Inside the NBA” team, the most popular basketball show on TV.

As we previously reported, the Milwaukee Bucks refused to take the court for Game 5 of their playoff series with the Orlando Magic. Other NBA teams followed suit.

Ultimately, the NBA said all 3 games will be postponed to a later date.