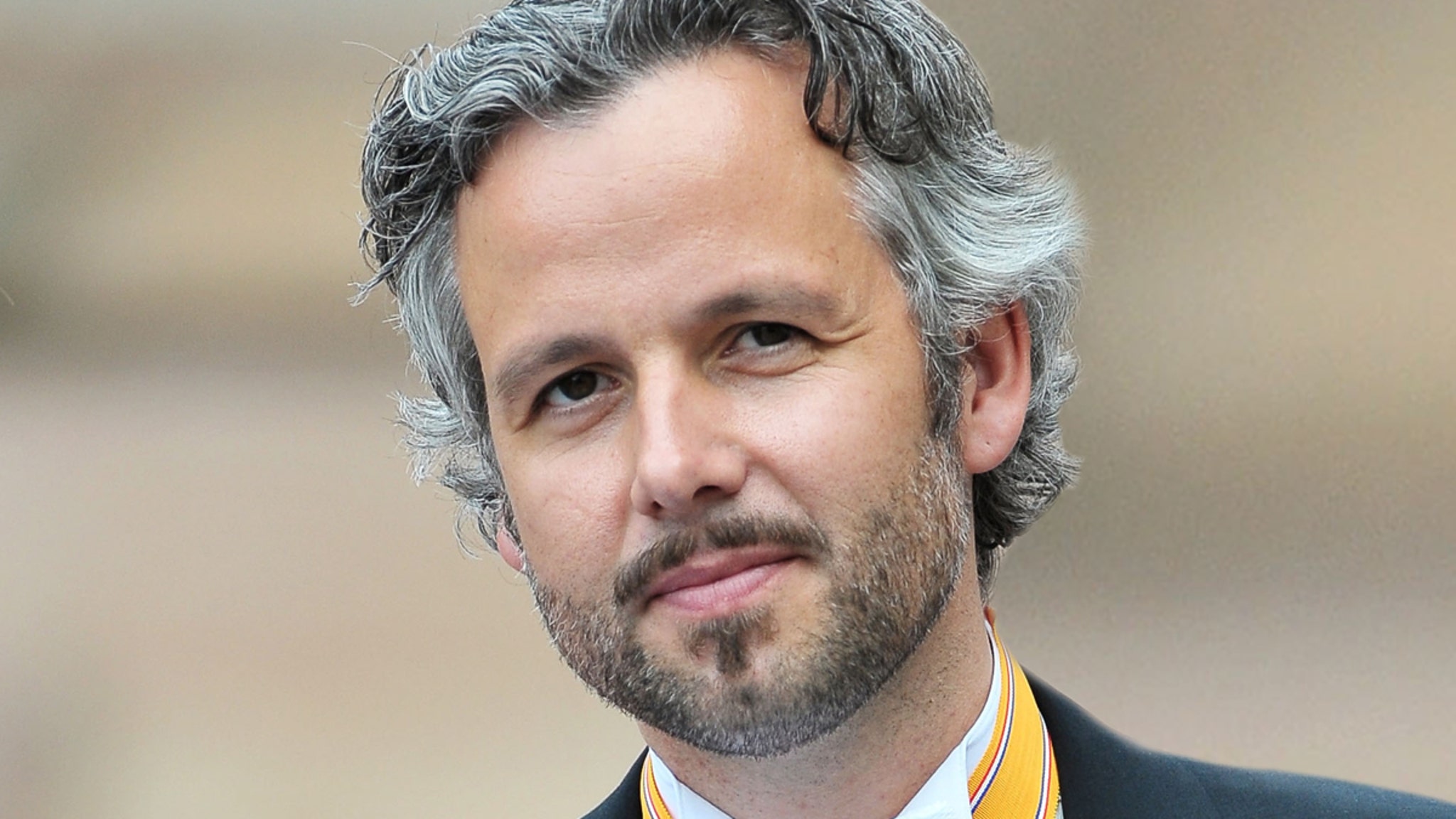 A man who accused Kevin Spacey of sexually assaulting him — once part of the Royal Family of Norway — has committed suicide.

Ari Behn, an author who was married to Princess Martha Louise of Norway for 14 years, took his life on Christmas Day. The couple divorced in 2016.

Behn had been battling alcoholism for years. In 2009, he said he feared he wouldn’t be able to see his 3 kids grow up because of his struggle with alcoholism.

He accused Spacey of groping him at a 2007 concert celebrating the Nobel Peace Prize. He had said, “We had a great talk, he sat right beside me. After 5 minutes, he said, ‘Hey, let’s go out and have a cigarette.’ Then he put his hand under the table and grabs me by the balls.” He says he told Spacey, “Er, maybe later.”

Spacey never responded to the allegation.

As we reported, the same day Behn died, Spacey posted a bizarre video saying people who prejudged him should check themselves.