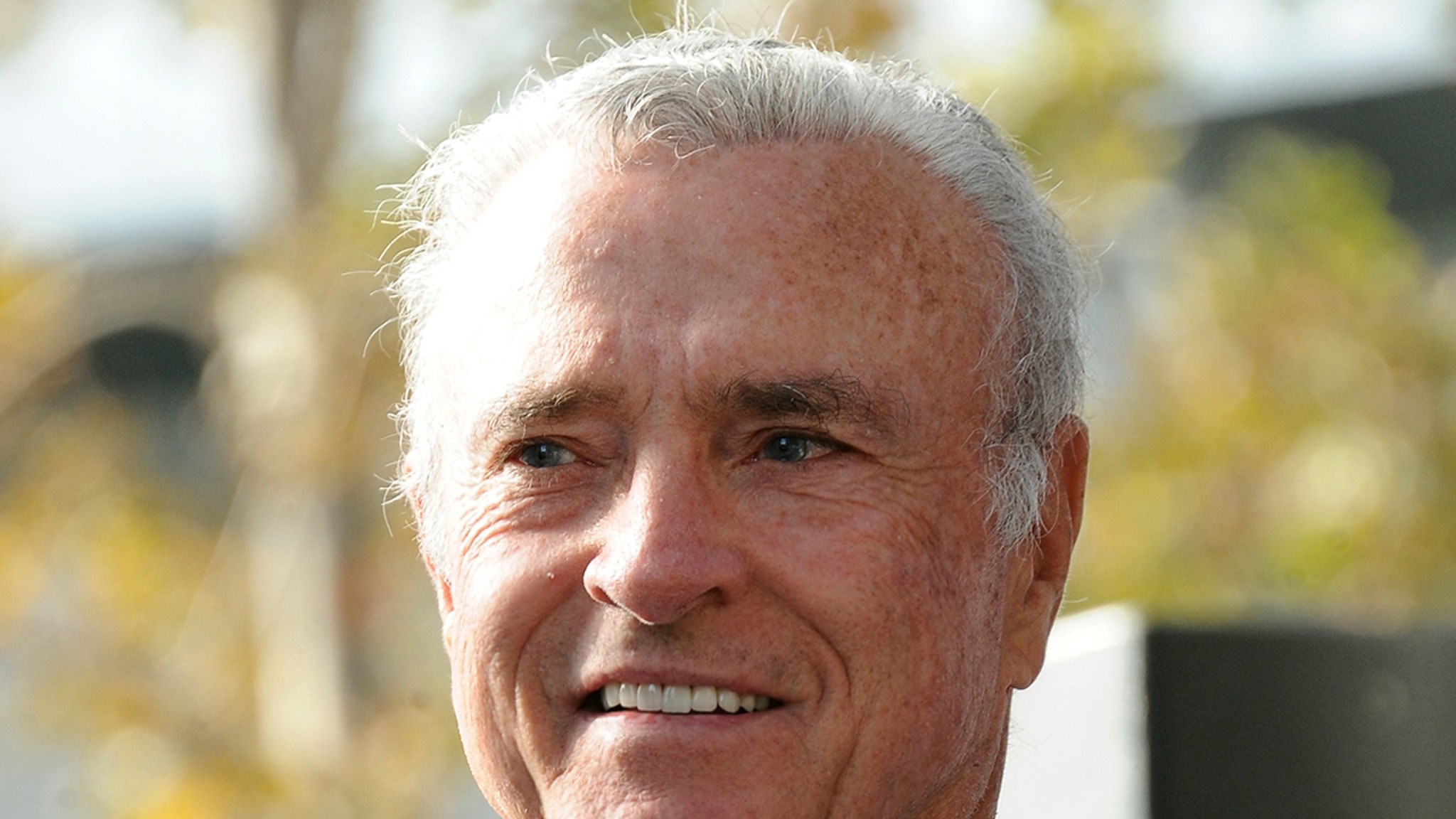 Kevin Dobson — a veteran actor best known for his roles on TV dramas and soaps — has reportedly died of a heart attack.

Dobson — a star on the classic ’70s detective show “Kojak” along with the primetime soap opera “Knots Landing” in the ’80s and early ’90s — died Sunday … according to the United Veterans Council of San Joaquin County. He’s an Army vet who once served as Chairman of the council.

Kevin broke into acting in 1968 when he landed a role on “One Life to Live,” which set him on a path loaded with regular TV roles … including “The Doctors,” “Mod Squad” and “Emergency!”

He became a more recognizable face after starring alongside Telly Savalas as Det. Bobby Crocker on “Kojak.” Then, in 1982, he scored his most notable role as Mack MacKenzie on the CBS drama, “Knots Landing” … which earned him 5 Soap Opera Digest Awards.

He’d go on to appear on several other popular soaps like “The Bold and the Beautiful” and “Days of Our Lives,” along with a handful of films.

Dobson most recent credits include guest spots on “House of Lies” and “Anger Management.” He’s also set to appear in the TV series “12 to Midnight” next year.

Kevin’s survived by his wife and their 3 children. He was 77.