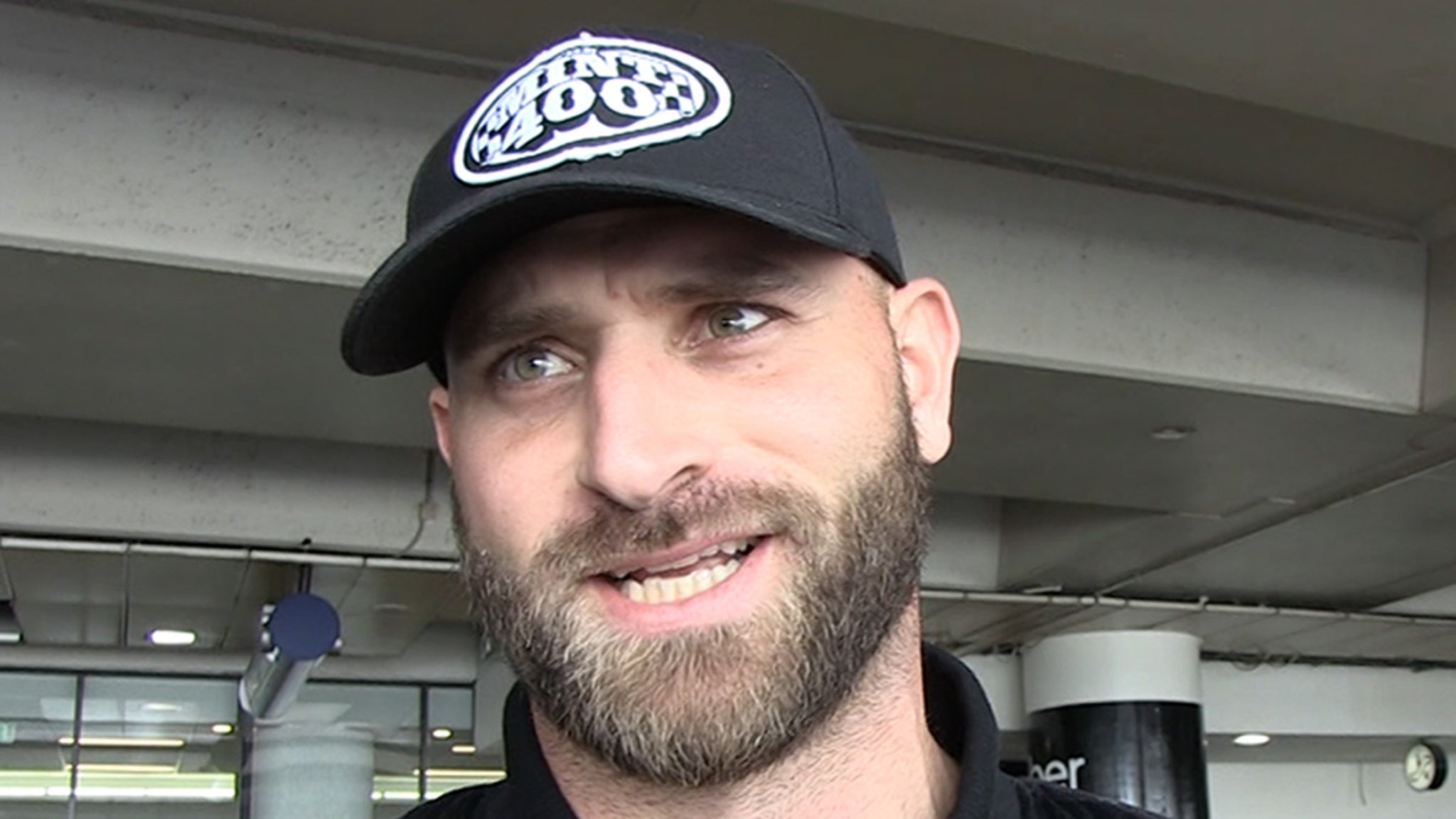 Kyle Long says now that his playing days are over … he’s ready to be an NFL commentator — and he tells TMZ Sports he thinks he can be like Tony Romo for football “simpletons!”

Don’t get it twisted … Long’s actually complimenting Romo — saying the ex-Dallas Cowboys QB is way smarter than him!!

But Kyle, who just retired from the Chicago Bears last month and is out in L.A. this week trying out with various networks, says he’s hoping his offensive line mind can provide a different perspective in the studio/booth.

“I speak to the simpletons,” Long said with a laugh.

Of course, Kyle is one of the most entertaining follows on Twitter … so there’s a lot of potential there — and Long says he’s actually been learning a thing or two by watching Tony!

What’s interesting … his dad Howie Long has been doing the “NFL on FOX” thing for years — and if another network signs Kyle, it could be Long vs. Long in the battle for NFL ratings!

As for his resume, NOT TOO SHABBY — Kyle was a 1st round pick in the 2013 NFL Draft and spent his entire 6-year career with the Chicago Bears, making the Pro Bowl 3 times.

His brother Chris Long — who won Super Bowls with the Eagles and Patriots — also recently retired.