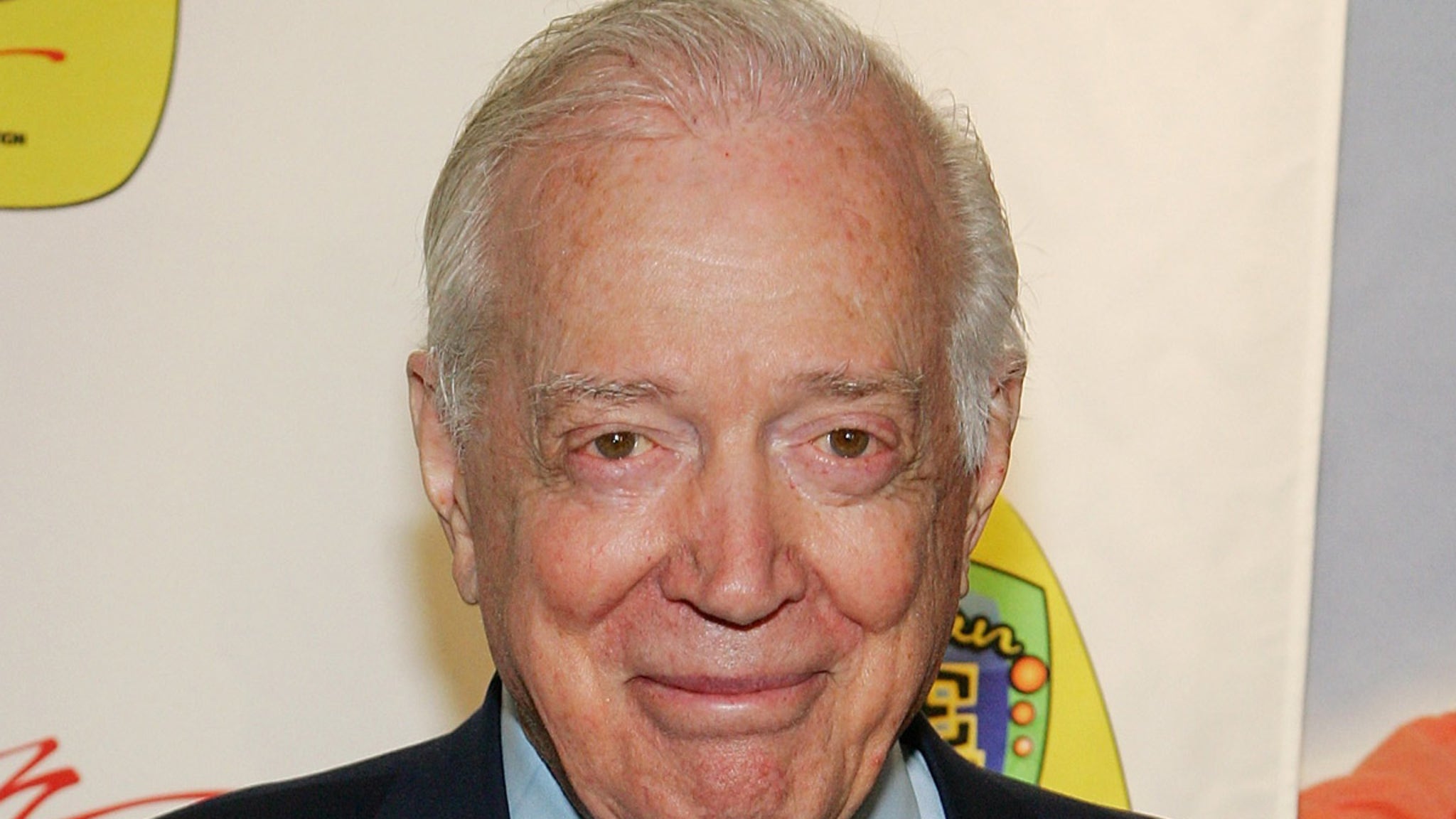 Hugh died Wednesday at his home in Scottsdale, AZ … according to his family, who released a statement Friday, saying his passing is not related to the coronavirus pandemic.

Hugh was one of TV’s most familiar faces during his incredibly long and successful run as a broadcaster … he co-anchored NBC’s “Today” show from 1962 to 1971 and is most remembered for his 21 years as Barbara Walters‘ co-host on ABC’s “20/20.”

Downs was also known for his signature sign-off during his time at “20/20” … ending the nightly program with this gem, “We’re in touch, so you be in touch.”

Hugh was on the tube for so long, at one point he held the record for most hours spent in front of a TV camera with a whopping 15,188 … a long-standing record eventually topped by Regis Philbin.

While Hugh officially retired from “20/20” way back in 1999, he lent his smooth voice to a number of TV specials and documentary films during the 2000s.

Hugh was born in Akron, Ohio and he got his broadcasting start on radio in Detroit and Chicago before moving to TV in 1949 as an announcer on a classic children’s puppet show called, “Kukla, Fran and Ollie.”

Downs also served as the announcer for one of the earliest versions of NBC’s “Tonight Show,” working alongside Jack Paar in the late 1950s and early ’60s.

He even launched one of the most popular daytime shows in the 1960s, “Concentration,” a memory-matching game he hosted for over a decade.

Downs worked for PBS too, for much of the 1990s he was the host of the network’s “Live From Lincoln Center” broadcasts.