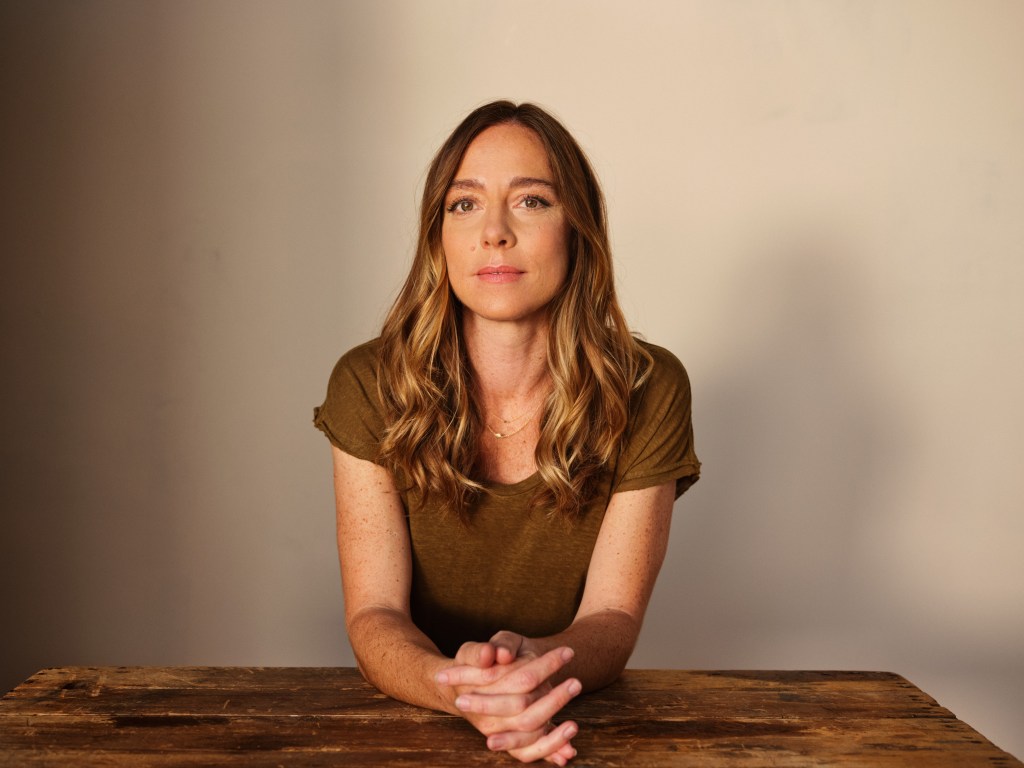 Siân Heder, exec producer and co-showrunner of Little America and writer/director of feature CODA, is staying in business with Apple.

Heder has signed an overall deal with the streamer that gives it an exclusive deal for series written and developed by her as well as a first-look on features.

It comes ahead of the August 13 premiere of CODA, which Apple landed worldwide rights for in a competitive battle for a number just north of $25M.

Heder is currently co-showrunner and exec producer of Apple anthology series Little America, which comes from Lee Eisenberg, Kumail Nanjiani and Emily V. Gordon, Alan Yang and Epic Magazine. It was renewed for a second season ahead of its premiere in December 2019,

Previously, she wrote and produced for three seasons on Orange is the New Black and other credits include Men of a Certain Age, Glow and The Path. Her debut feature film, Tallulah, starring Elliot Page and Alison Janney, premiered at the 2016 Sundance Film Festival.