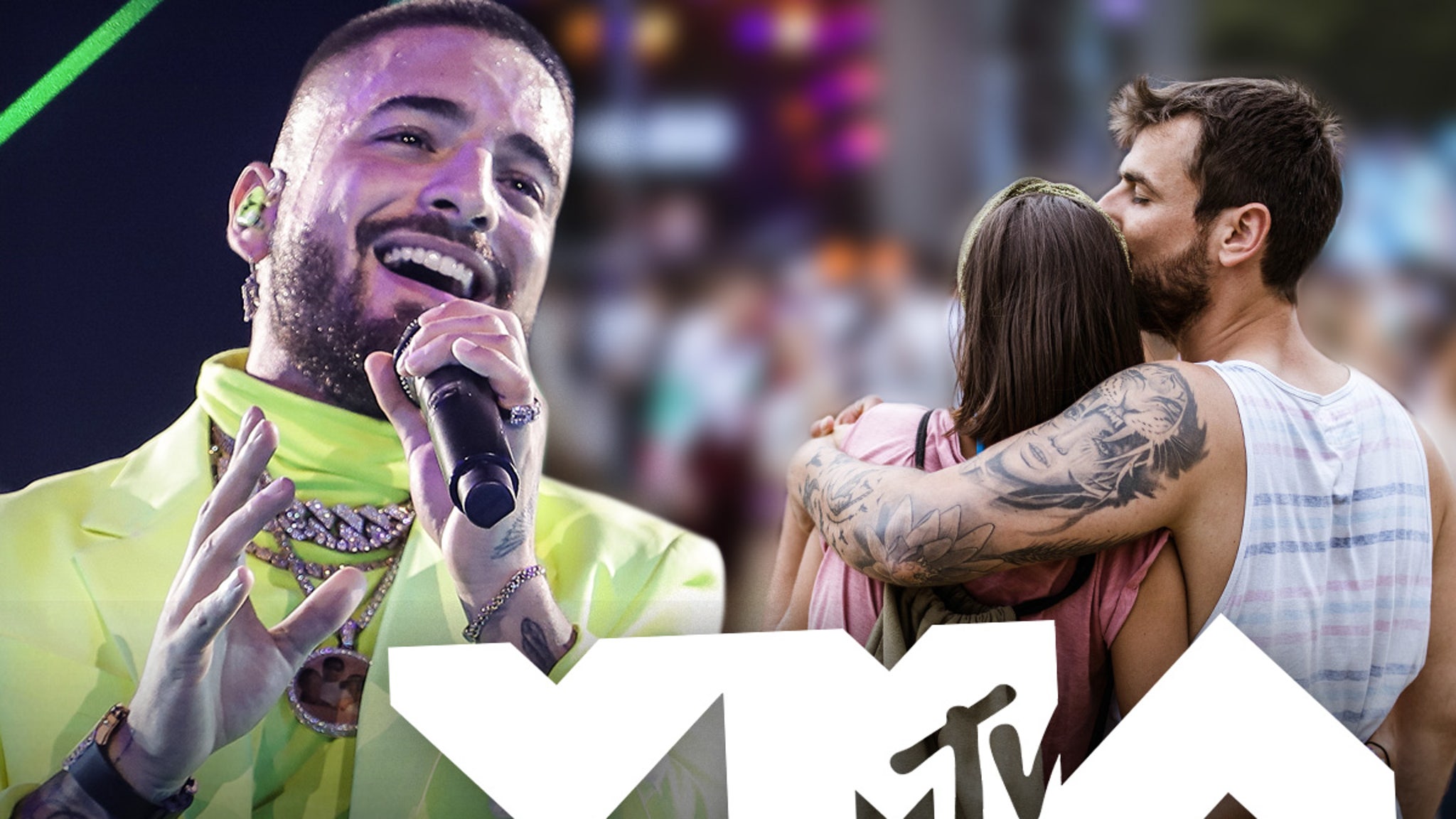 Maluma and CNCO will attempt to pull off what few entertainers have been able to do this year — perform for a live audience — but to do so, they’re setting some strict rules for the fans who want to risk it.

We’ve learned the pair is currently casting “super fans” to be a part of a special outdoor performance at next week’s MTV VMA’s … with some very specific requirements.

According to the casting call, fans who want to attend must live near NYC, bring a guest (but only if they live together), get a COVID-19 test on August 23 and then self-isolate with the guest until the August 30 show.

It certainly sounds like a lot of work, but considering Maluma’s got 52 million followers on Instagram and boy band CNCO has 3.5 million … they should be able to wrangle up enough willing participants.

Maluma’s nominated this year for Best Latin video with “Que Pena” and CNCO’s up for a brand new category dubbed Best Quarantine Performance, as well as Best Choreography.