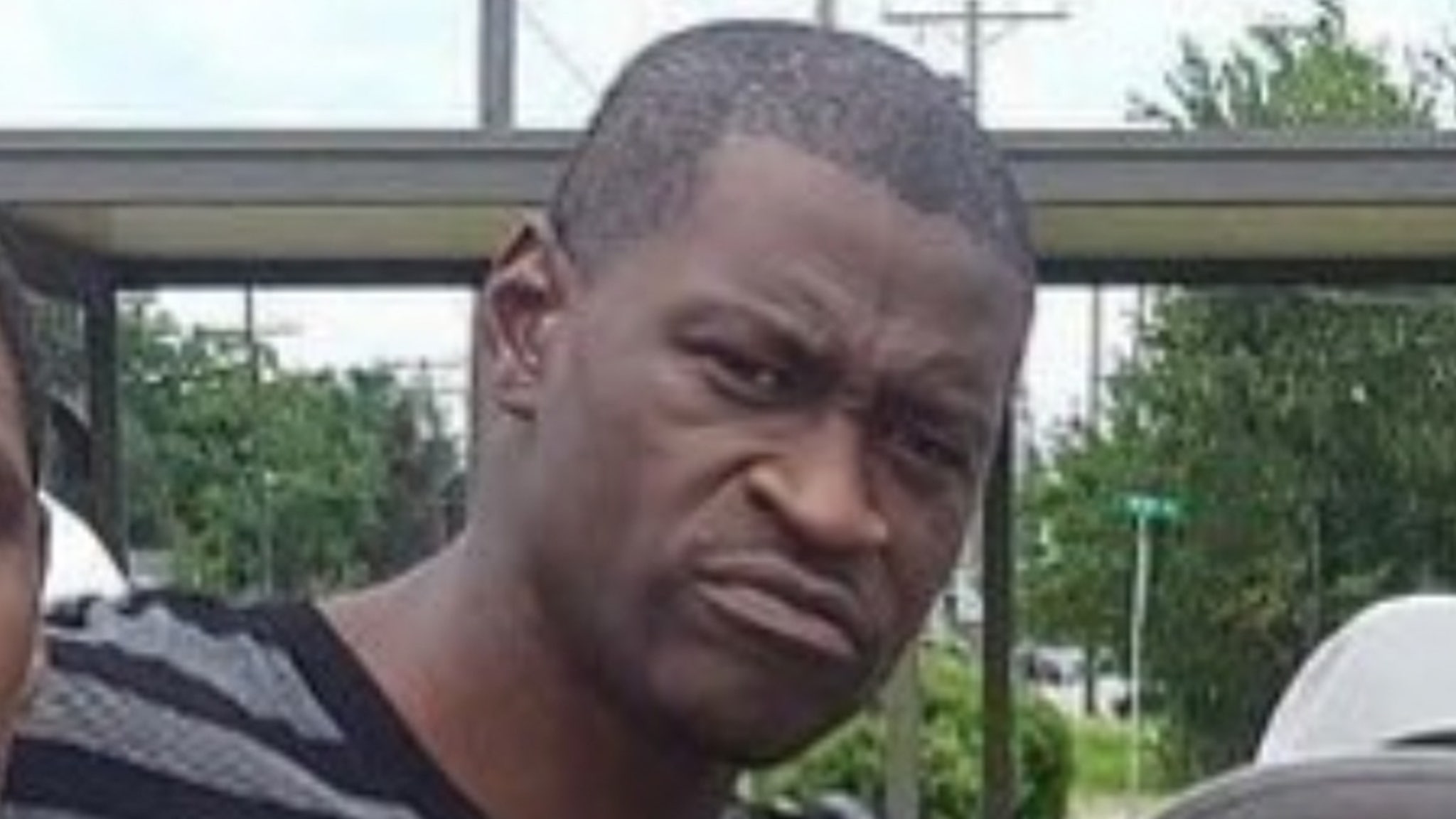 George Floyd‘s name could be worth a lot of money in the entertainment business … and now one man is looking to lock up the rights to his name for movies and TV shows.

According to new legal docs, obtained by TMZ, a man named Munemo Mushonga filed a trademark application to use the name George Floyd in the “production and distribution of television shows and movies.”

It seems Mushonga is looking to capitalize on the Black Lives Matter movement that sprouted up in the wake of Floyd’s killing, because he has no known connection to George’s family and wouldn’t tell us his grand plans.

Mushonga was mum when we asked him what he hoped to gain from the trademark, if approved, and refused to divulge why he filed the application or the inspiration behind it.

The guy could be facing an uphill battle in his quest to lock up the rights to George Floyd’s name … the United States Patent and Trademark Office generally doesn’t allow trademarks for people’s names unless certain conditions are met, such as getting the consent of the person, the name being very unique, or the name being part of a unique and widely recognized brand.