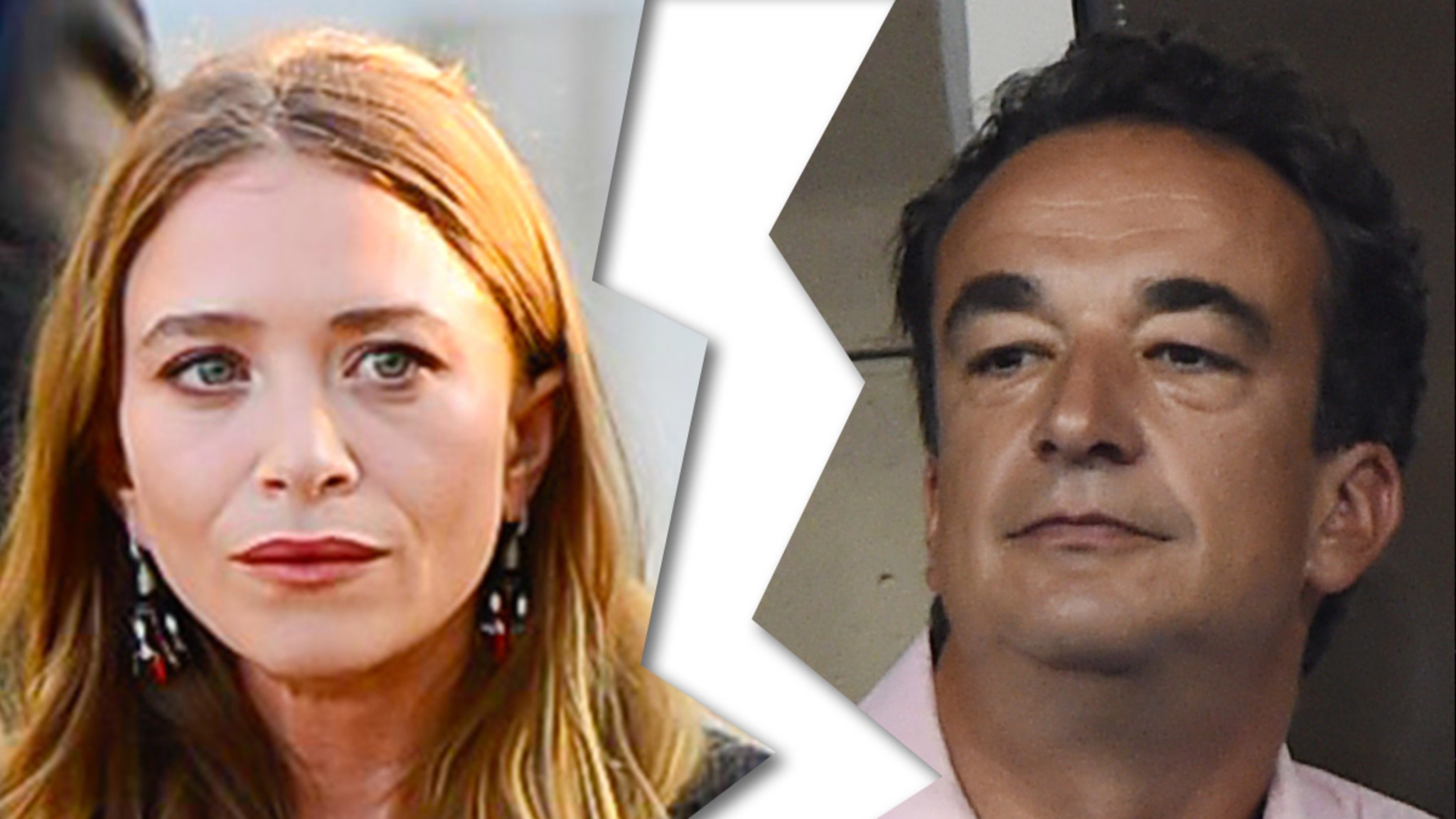 Mary-Kate Olsen wants to get divorced, but she’s hit a major roadblock — coronavirus, so now she wants an emergency court order to speed things along.

Mary-Kate says her attorneys got an email from her husband, Pierre Olivier Sarkozy‘s attorneys this week giving her a May 18 deadline to get her stuff out of their NYC apartment. She claims Pierre is trying to force her out, because he terminated their lease without her knowledge.

She says she’s been asking Pierre to give her until May 30, but claims he hasn’t responded.

In the docs, obtained by TMZ, she says she can’t meet the deadline — this coming Monday — because of quarantine guidelines. Mary-Kate says the only way she can protect her property is if she’s to file a divorce petition. That would trigger an automatic court order preventing him from disposing of her property.

Mary-Kate says she signed a petition for divorce back on April 17, but was informed NY courts were not accepting divorce filings — other than emergencies — due to the COVID-19 pandemic that was raging in the city.

She’s requesting an emergency order to allow her to file the divorce. She’s included her divorce petition in the filing, and in those docs, she requests their prenuptial agreement be enforced.

Olivier, a French banker, and Mary Kate tied the knot in a November 2015 ceremony.