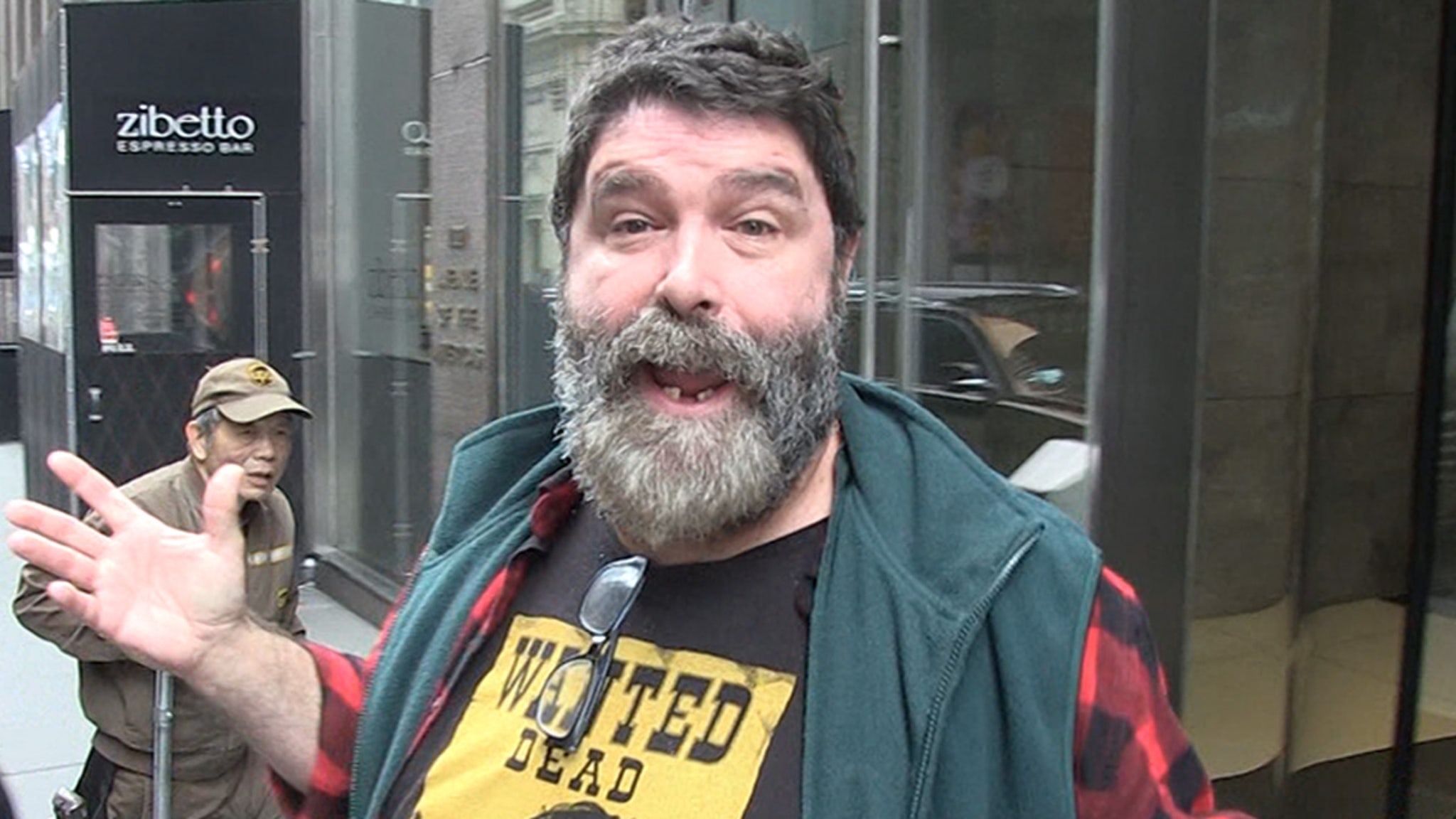 “I’m gonna go with ‘Corporate Dude Love,” Foley tells TMZ Sports … “Where I got to dance with Mr. McMahon!” That’s the first time I’ve ever given that answer!”

Don’t get it twisted … Foley says he LOVED being Mankind — especially when he teamed up with a “little known entity named Dwayne ‘The Rock’ Johnson.”

“We did some great things together,” Foley says.

Oh, and while we’re in the middle of the coronavirus scare, we asked if he would still use Mr. Socko to choke out opponents if he was still wrestling today .. and ya gotta hear what he says.