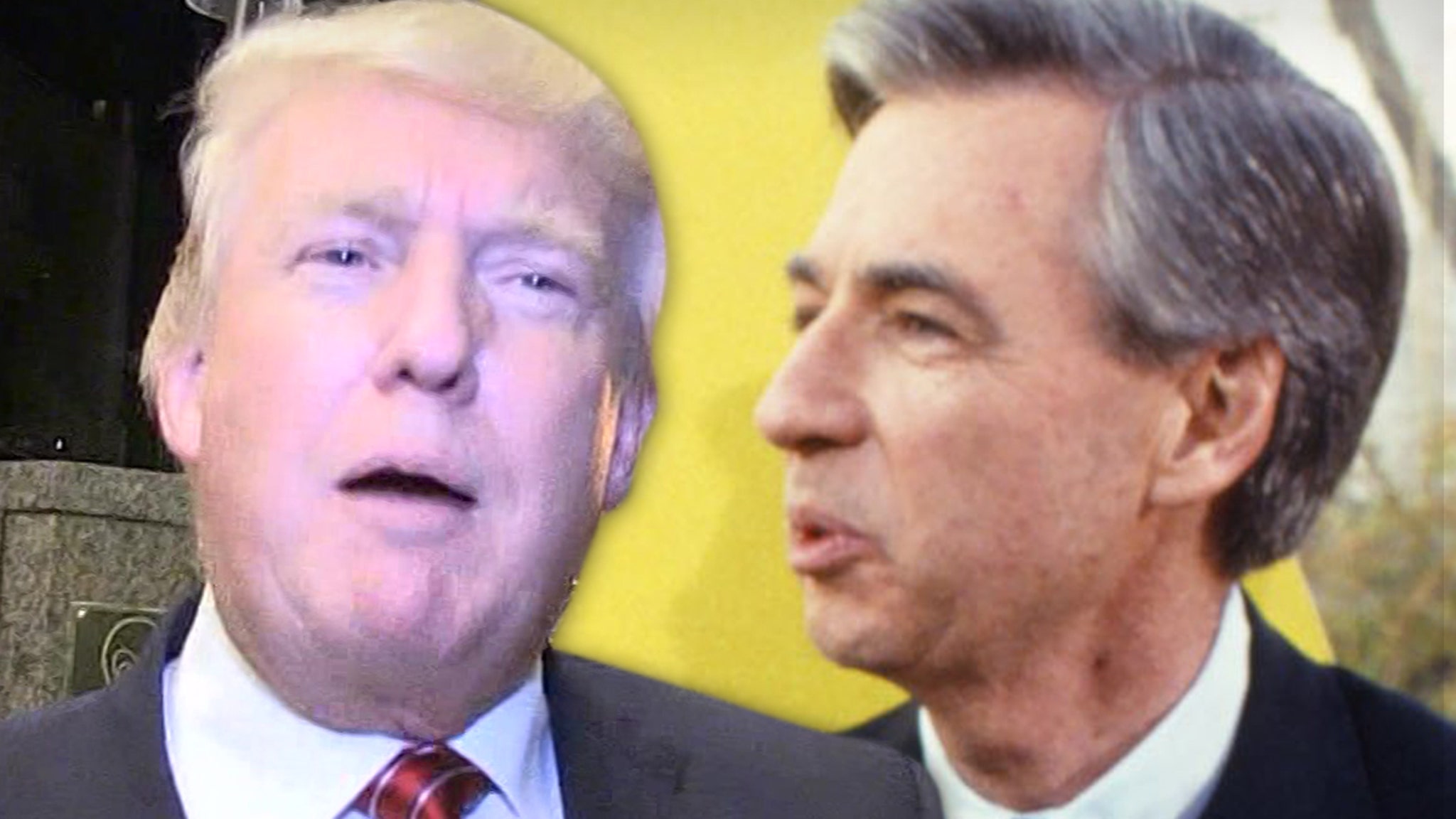 It’s not a wonderful day in Mister Rogers’ neighborhood, at least not when Donald Trump‘s in it … so says his widow, who’s got some choice of words for the President.

Joanne Rogers ripped Trump a new one after he decided to host his latest rally in Fred‘s hometown of Latrobe, PA — which reportedly broke COVID-19 protocols by hosting more people than the legal limit set at 250 … instead, the crowd was 7,000 strong.

She tells the Daily Beast she thinks Trump’s a “horrible person,” adding that she’d probably go into mourning if he’s re-elected come November. Joanne says Trump’s such a liar she can’t trust anything he says, even the smallest thing.

Then comes a scathing line … “This man is pathologically ill. Mentally ill.” BTW, Joanne is a big Biden fan — saying he’s not too old at age 77 (she’s 92), adding any gaffes Biden makes while speaking in public are probably a result of a stuttering issue he had when he was younger, rather than any mental ineptitude, as the Trump campaign has often suggested.

One last thing … Joanne says Fred probably would’ve hidden his feelings about politics from public view, as he felt it would’ve negatively affected kids. Granted, they were married for over 50 years … so it’s probably safe to say he would’ve been in her corner here too.