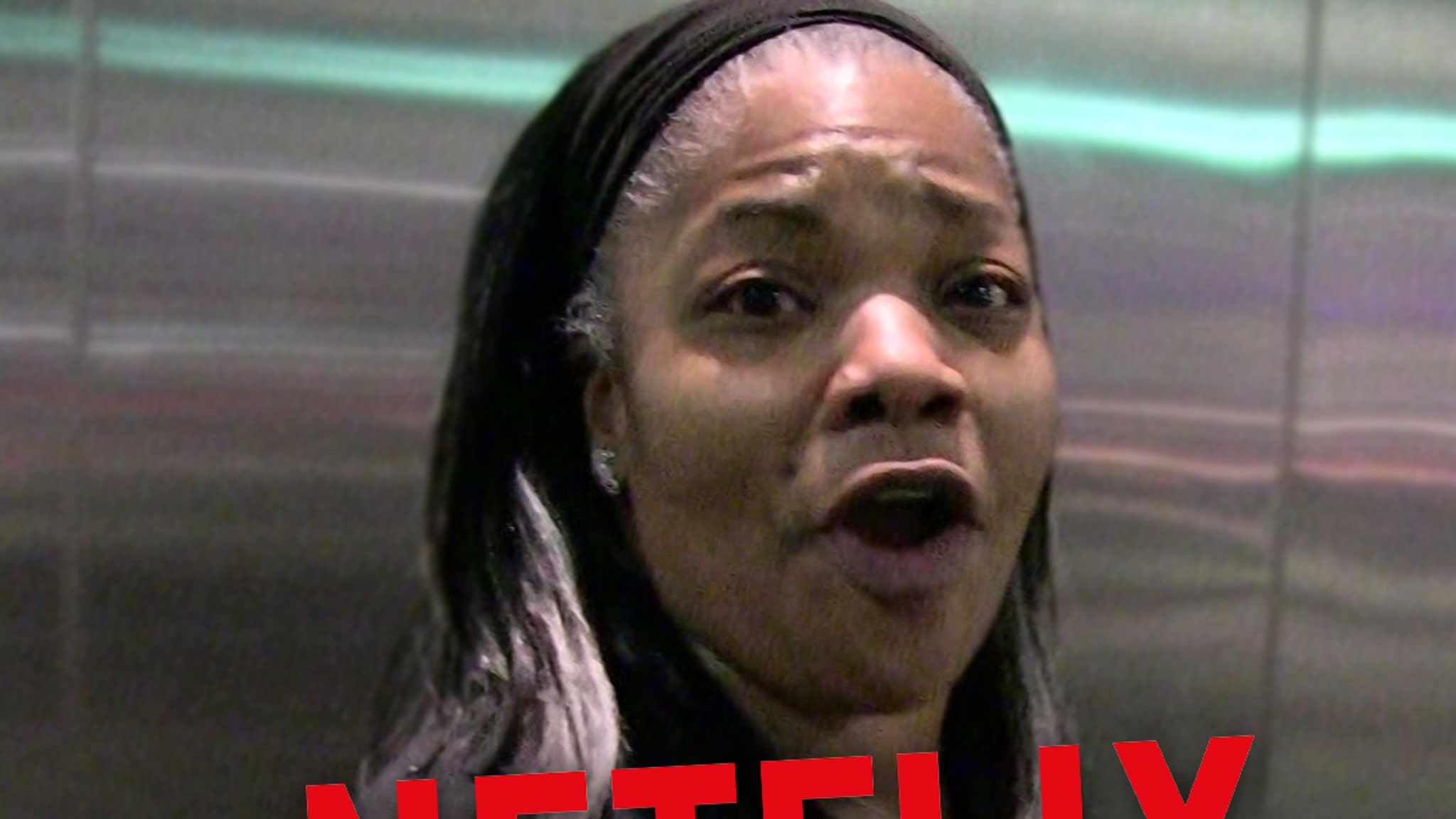 Mo’Nique is finally taking her accusations against Netflix for discrimination to a court of law … she’s filed a lawsuit.

In the suit, the Oscar-winning actress and comedian accuses Netflix of race-based discrimination for how it negotiated a comedy special with her. She says Netflix offered Amy Schumer $11 million for an hour-long stand-up special (she eventually got $13 mil), but only offered Mo’Nique $500,000 for her stand-up special.

Mo’Nique never accepted their offer, and went on a public campaign against the company and even called for a boycott.

According to the suit, she claims Netflix has a severe lack of diversity, which contributes to their discriminatory practices. Specifically, she claims one Netflix exec. — the Chief Communications Officer — used the n-word in a meeting with 60 people in 2018. Mo’Nique was not present for that meeting.

She also claims Netflix allowed Kevin Spacey to use the n-word while on the set of “House of Cards” without any consequence. In the suit, she alleges Spacey complained to his personal security guards, “I don’t want [n-words] on my set anymore.” She’s not suing Spacey.

Mo’Nique also used a major pay gap on the Netflix hit, “The Crown,” to illustrate alleged discrimination. She says the actress who plays Queen Elizabeth II was paid $14k per episode less than the actor who played Prince Philip — and it only righted the wrong after there was a public outcry about it.

She’s suing Netflix for unspecified damages, and for an injunction forcing the company to change its discriminatory policies.

We’ve reached out to Netflix and Kevin Spacey for comment.